The True Facts About Pulling Out 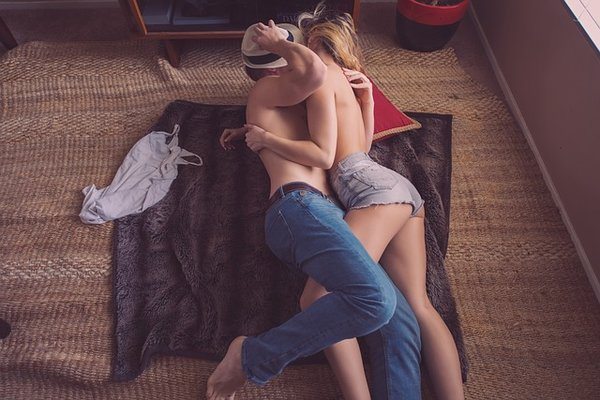 About 33 percent of sexually active men use the pull out method of birth control so you’re probably familiar with it, but do you really know the facts about the method?

Pulling out is basically just pulling out prior to ejaculation to prevent semen from getting inside her vagina, and when it’s done correctly it can be a fairly good method. When pulling out is performed correctly it has a 96 percent success rate. (Which still leaves 4 percent that it doesn’t work out for.)

However the issue is that if it’s not done properly the odds that you’re going to get someone pregnant increase dramatically.  Pulling out isn’t going to go well if you’re a little late doing so because even the smallest amount of semen contains enough sperm to get her pregnant. Also even just ejaculating on her vulva there is still the possibility of the sperm getting inside the vaginal canal and doing it’s thing. So you can imagine that there’s room for a lot to go wrong here.

But if you’re fine with the odds and doing your best to get it right, there are ways that you can increase the odds of things going well. For one thing, the sooner you can pull out the better so keep that in mind when you’re considering your options about how you’re actually getting to the finish line.

You can also increase your odds of success by minding your girls menstrual cycle. Women are more fertile midway through their cycle, so if you know when she’s ovulating you can just use backup methods during that time to be extra careful. It’s possible for her to get pregnant the rest of the month but much less likely.

Additionally you can actually work on strengthening your male kegel muscles by building up strength. All you have to do is contract and release the muscles that you would use to stop peeing, and that can help you get some extra control over being able to delay an ejaculation for an extra moment.

And, very important to keep in mind, just because pulling out can work a lot of the time as a birth control method is does not obviously protect against STI’s.  There are 357 million new cases of either chlamydia, gonorrhoea, syphilis, or trichomoniasis each year. You never really expect the person you’re sleeping with has something and yet very often they do.

The True Facts About Pulling Out