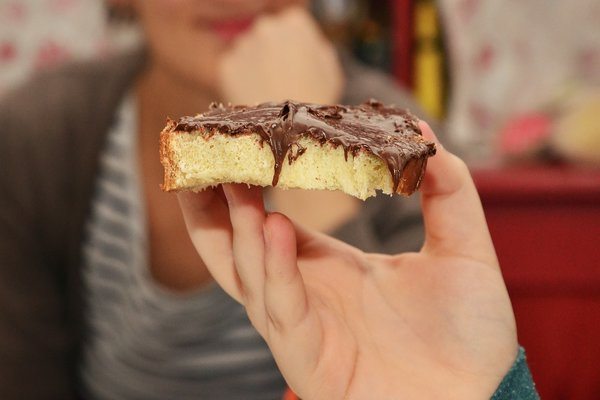 Some research is shedding additional light on just how important following a healthy diet can be, and not just relying on exercise to burn the calories off. According to a study that was recently published in Cell Press there is actually a limit to how many calories you can burn, so increasing your activity level isn’t going to necessarily increase your burn as much as you think it might.

The study took place over a week and tracked the activity levels and calorie burn of over 300 men and women. To figure out their accurate calorie burn the researchers used something called a “doubly-labeled water” technique. Basically the participants were asked to drink water that had a known amount of hydrogen and oxygen in it. Then when they would expend energy they would release carbon dioxide and water, and the differences in those elimination rates can figure out the total energy expenditure.

What they found was that while exercise had some effect on their calorie burn, it really wasn’t as much as they thought it would be. It was clear that moderately active people burned more calories than people who were totally sedentary, (about 200 calories more per day), but when they compared the people who went above and beyond the moderate levels of activity, those people didn’t seem to burn many more calories than the people who stuck with the moderate levels.

According to the study author Herman Pontzer:

“The most physically active people expended the same amount of calories each day as people who were only moderately active. That’s the first thing I mention to anyone asking about the implications of this work for exercise. There is tons of evidence that exercise is important for keeping our bodies and minds healthy, and this work does nothing to change that message. What our work adds is that we also need to focus on diet, particularly when it comes to managing our weight and preventing or reversing unhealthy weight gain.”

This is extremely important news since it can save you a lot of time in the gym. If you try to work off your cheat meals with hours of exercise you might be wasting some of your time. Overall we are way better off eating healthy most of the time and continuing with moderate exercise to really stay on top of our fitness goals.

If you’re wondering why exactly the body betrays our hard work in such a way, well that would be thanks to evolution. According to the study authors our bodies have developed in a way that we start conserving on our calorie burn so that we’re not starving when there isn’t any food around. Of course that’s the whole point of dieting, but our bodies haven’t exactly gotten the message that we’re comfortable burning more calories than we consume.