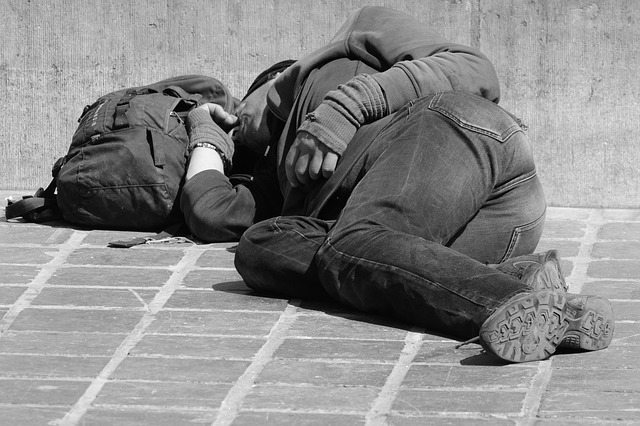 This is not from Yeezy Season 3, but it may as well be.

Another New York Fashion Week, another ready to wear collection from Kanye West. No doubt you have heard about Kanye’s latest collection for Fall 2016, Yeezy Season 3, as recently unveiled at Madison Square Garden. The third edition of his clothing line for men and women debuted alongside his latest album, with the event being somewhere in between a fashion show and a concert.

Yeezy Season 3 is the logical next step to his first two collections; as always, the look is baggy for men, with heavy use of military and utility style clothing. However, this time he deviated from his famously neutral color palette, injecting small doses of color here and there.

Taking the fashion world by storm

Three seasons of Kanye’s fashion collection and his models still look like they are dressed for a snowstorm. Big baggy jackets, long coats, and endless layers dominated, particularly for the men modelling his collection. While Kanye is partial to wearing a puffa jacket every now and then, the dowdy look espoused by his collection is completely unlike his personal style.

This time, instead of seeing the shades of tan and brown to match his models’ skin tones, we see more variety, with olive green, maroon, and rusty orange making appearances.

Baggy pants were a must for the men showcasing Yeezy Season 3, though the illusion of shape was created by having bulky jackets, creating an appealing imbalance between the top and bottom halves of the body. Invariably, the men had their pants tucked into a pair of boots, giving further contrast to an otherwise dowdy look.

Taken together, the effect of the various looks on offer is somewhat apocalyptic. Just as in Yeezy Seasons 1 and 2, the models could easily be extras in a dystopian film. Some of the looks do provide inspiration for street style, however. His layering stood out; one take-home tip is that you can layer a cropped jacket over a long hoodie. This breaks all the rules of layering, and yet, it works.

A new design of boot debuted at the Yeezy Season 3 show, with the Yeezy 950 being essentially an updated version of earlier models. The new boot is more utilitarian that its Season 1 and 2 ancestors, with practical details such as waterproofing. This is one for the sneakerheads- I cannot imagine a casual fashion enthusiast running around in the 950s.

Rumours abound that there will be a new Yeezy Boost, with a never seen before design being quietly worn by one of West’s models. The Boosts have a long pink stripe along the side; only time will tell if it is a design for release, or if they just got creative with a paintbrush backstage.

When can you buy Yeezy Season 3?

The look debuts long before the threads are available in stores. There is no word yet on when the ready to wear line of Yeezy Season 3 will be available for purchase, though boutique menswear retailer Machus Online has confirmed themselves as a stockist. In the meantime, you can look forward to Yeezy Season 2 becoming available on Machus Online within the next month.