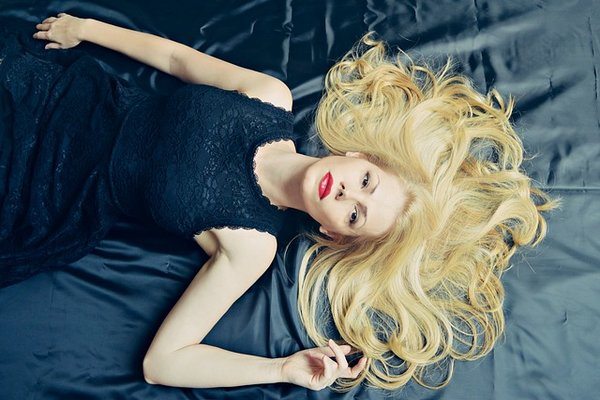 It will happen occasionally that the girl you’re seeing has a really hot mom. Prettiness, style, and sex appeal are not the purview solely of the young. If your girl’s mom is single, she may make a constant effort to look her best when you’re around; not necessarily because she wants a piece of you, but because she has gotten used to being dolled up in the presence of men.

Things, however, can get complicated if you sense that she is openly flirting with you. This is not as rare as you might think. Rivalry between mothers and daughters over men is as natural as rivalry between fathers and sons over women. If your girl’s mom is too tempting to resist, it may occur to you to push her a bit—to see how far she is willing to go.

You should be warned of the hazards that such action puts in your way. Trying to bed the mother while sleeping with the daughter is a dangerous game; it is one that should not be pursued without thinking through the particulars of each situation you find yourself in and the consequences of every move you make.

First, she may believe she was engaging in a harmless flirtation when she batted her eyes and swung her ass at you. If you make a decisive move to touch, kiss, or grope her, she could respond with protest and indignation, which could leave you both embarrassed and barred permanently from the family home.

A second danger is that her entire act may be a ruse designed to test your loyalty. When it comes to being around men, exceptionally beautiful women—especially ones who have a combination of big tits, great legs, and a perfect ass—do nothing by accident. This is especially the case with older women. They have observed men long enough to know the effect they have on them. Your girl’s mom may be going out of her way to dangle herself in front of you just to see if you’ll take the bait. If you do, then she’s got you and she can tell your girl about your wandering eye.

But say the hot mom in question is genuinely interested in starting something with you. Where could it possibly go? And how would it work out? Now, you may have a roll in the hay with her and after rising from the tumble agree between you to keep the incident secret and to never let it happen again. However, if the two of you embark on a prolonged affair it will be nearly impossible to keep it covered up. Even if your girlfriend never catches the two of you in the act, the involuntary gestures and unconscious awkwardness that you will inevitably display when in front of others will give you away. Then what? Will you dump your girl and start dating her mom? That is likely to lead to even more stress, strain, and drama.

If your girlfriend’s mom is irrepressibly hot, the best move to make is no move at all. It is fine to be receptive to her flirtation and to do a bit of your own. But there is no reason to take it further than that. You can rejoice in the fact that you are the object of attention and affection for two sexy women.