How to Train for the Zombie Apocalypse 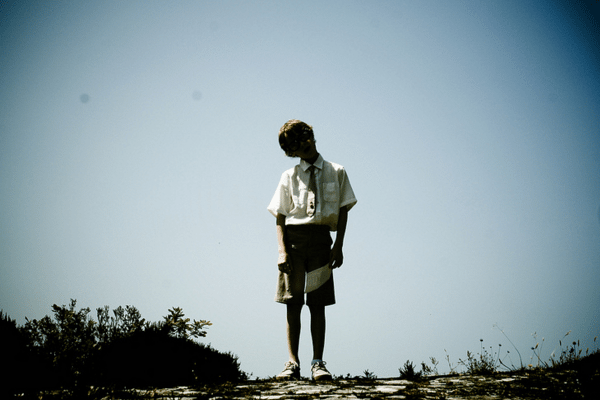 While zombies are something of a science fiction story telling device, who really knows what science is going to unravel in the future. Perhaps some laboratory experiment will go awry, a reactor will break down, or some disease we’ve yet to experience will break loose. Can we really say with certainty that zombies won’t come and try to eat us?

Well, whether they do or don’t shouldn’t stop you from being prepared. While that might include storing boards for windows and canned food, there’s also the physical proponent—could you fight off a zombie with you’re bare hands? Could you outlast a large group on foot? To make sure we have these bases covered, Breaking Muscle has put together a post to help us prepare:

Your Big Bench Press Won’t Save You

Let’s start big and kill this notion first: “Being stronger makes you harder to kill.” No, it does not. A person with a 300lb deadlift and another person with an 800lb deadlift both encounter the same mortality when a 7.62mm round from a high-velocity rifle canoes their heads. If strength truly made you harder to kill, our military elite would train exclusively at Westside Barbell (they don’t).
Elite units recognize the importance of strength training, especially in context of strength-endurance. But they all recognize a far more important physical ability when they have to load an 80lb rucksack and trek for twelve hours before engaging with a target. That ability is efficiency. A large majority of military training is spent making soldiers efficient. They run, ruck, swim, and do hours of calisthenics on very little food and even less rest. The training environment allows soldiers to adapt, so they are ready when “being harder to kill” really matters.

What good is the strength to batter one zombie when more will take his place? Of course many of these points apply to life outside a zombie apocalypse, so check out all the points and see what works for you.
0
SHARES
Share

How to Train for the Zombie Apocalypse