How to tell if she is seeing other people 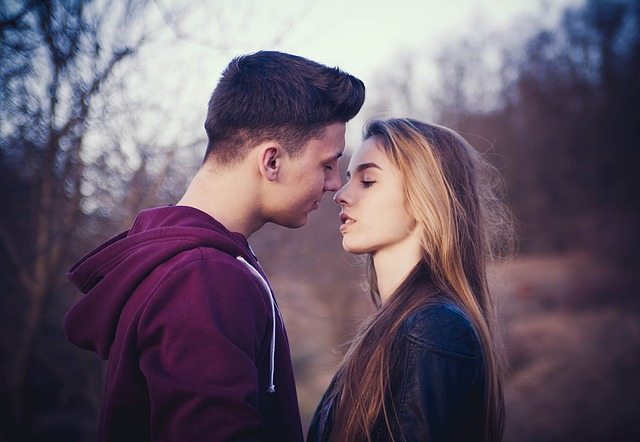 Don’t assume that she isn’t pursuing other men at the same time as dating you.

Is she dating other guys at the same time as you?

You have been seeing each other for a while, but you have not had the talk about being exclusive. How can you find out if she is still seeing other men?

Of course, the easiest way to find out is to just ask. However, I assume you are reading this article because you do not want to deal with that awkward conversation.

Never assume that you are exclusive unless you have had that talk. You may think it is self-evident, but she is taking the lack of clear boundaries as license to date other people while she waits for your relationship to develop.

Is she seeing you every weekend?

You can rule out her seeing other men if she simply has no time. That she is seeing you every weekend demonstrates that she has few opportunities to pick up other men, particularly if she is busy at work during the week. She may not want a serious relationship, but she does want a stable friends with benefits situation and has little free time to pursue other men.

Are you the first person she tells?

Once you have taken the boyfriend role, chances are she is not juggling you alongside others. If she always calls you when she wants to talk about something that happens in her life, it is fair to assume that she is not seeing other guys. On the other hand, if she only contacts you to make plans, you cannot infer anything about the presence of other men in her life.

Have a quick stalking session of her social media channels, and you may be able to work out who else she is involved with. I am not advocating going 100 weeks back into her Instagram posts- just look at the recent stuff.

In the current dating climate, it is common for casual flings to never add each other on social media. If you have sent her a friend request which she won’t accept, it’s because she either wants to hide things from you, or she wants to hide you from others. Either way indicates that she is seeing other men, or is at least open to the possibility.

She doesn’t care who else you’re seeing

She doesn’t even blink when you drop information about your other romantic pursuits. She prefers not to know the details, but it completely unconcerned when she finds something out. Is she a unicorn of a girl who does not feel jealousy, but is also putting all her eggs in your basket? No. This strongly indicates that she has plenty of other guys on the go.

How to tell if she is seeing other people