How to Avoid the Most Common Sex Injuries 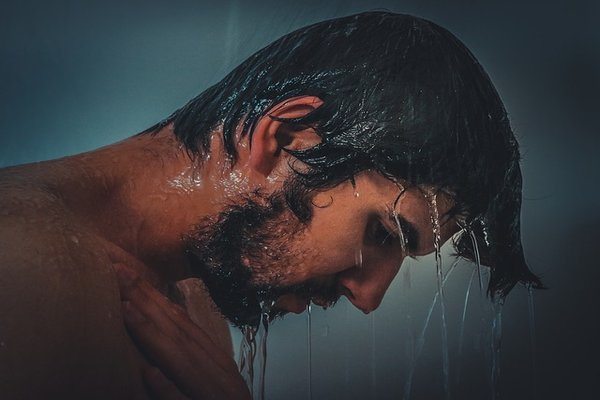 Sex injuries are not just story lines in comedies, they really happen in the real world too. According to a 2014 study that was done by the app Meetville.com, as many as one third of sexually active adults have had a sex injury within the past year. There are of course situations that make injury a lot more common (like when there is alcohol or slippery surfaces involved), but for the most part a lot of them can be tactically avoided. Here are some of the more common sex injuries and what to do about them.

Yes, that’s right, vaginas are at risk of literally tearing inside. This is a lot more common than it sounds and it isn’t necessarily from just super rough sex either. Some positions just make things a little more tricky, and of course anytime things are a little dry there’s a lot more risk for injury. Using lube can help if that’s ongoing issue, and otherwise be sure to listen if she says that a certain position is hurting her.

There are a few different ways that bruises can come into play during sex. One of those is her cervix. Certain positions shorten the vaginal canal depth which makes it more likely that your thrusts will end with tapping on the cervix, which hurts. Of course the more well endowed you are the more that will be a concern. Again just be sure and respond quickly if she feels pain or says that it’s too deep, because if it feels like it is, it is.

Bruising can also be an issue in the form of hickeys. Most adults are not purposefully giving each other hickeys but sensitive areas of the body sometimes form them anyway. Avoid any heavy hoovering on the neck and visible spots.

Neck injuries are pretty common during sex, what with all the potential hair pulling going on. Keep in mind that you’re dealing with a fragile human and avoid jerky movements with her head in any direction. If you’re into things that are a little more rough many run things by her ahead of time to see if she’s down, which will cut down on any surprise that could make her tense up and increase the risk of injury. Neck injuries can range from minor pulls to actual problems, so it’s best to stay safe when possible.

Shower sex can be lots of fun, until someone falls. If you’re going to have sex in the shower you need to make sure that there is something to hold onto as well as some non slip pads, otherwise you could have trouble. (Unless you have a big shower with a seat in it or something.) Keep in mind that condoms and water don’t really workout as a pair. Of course the best way to avoid sex in the shower injuries is to maybe keep the foreplay in the shower before moving things to the bedroom. (Or anywhere else on dry land.)

How to Avoid the Most Common Sex Injuries