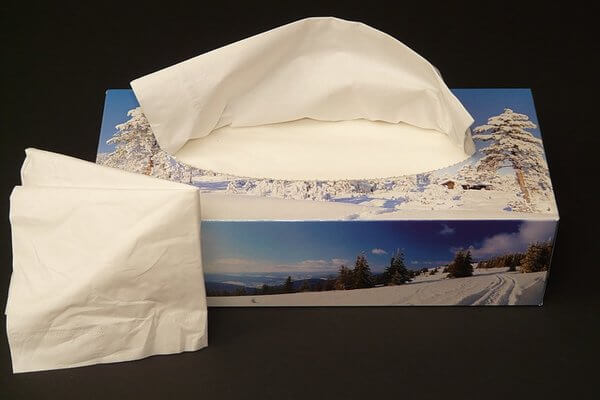 The study was carried out at Indiana University and came to the conclusion that actually only 57 percent of straight men actually claim to have masturbated within the last month. But they didn’t look into the specific reasons why that was the case, which of course could range from disinterest in sex to getting so much action that pleasuring oneself wasn’t necessary.

According to Debby Herbenick, Ph.D., a coauthor of the study:

But then again other studies have shown that not all orgasms are created equal and they have different effects when someone is alone versus with a partner. Hmm…