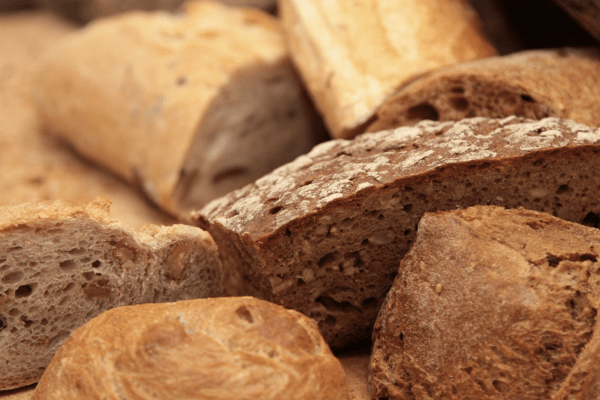 There’s a lot of science and pseudoscience out there. So much so that it can become very difficult—if not impossible—to come out with an objective and accurate idea of some topics. Companies will produce studies that show “support” for their products, article headlines will blow things out of proportion, and consumers themselves are also naturally inclined to lean towards information that confirms their preconceived notions.

Gluten is one of these topics. Some people indulge in bread and believe in the benefits, others vehemently reject it. There are of course gluten-intolerant people out there whom cannot eat it, but for the rest of us, is gluten so bad? Michael Pollan doesn’t think so, as the Huffington Post notes:

“Gluten is bad for some people, but I think a much smaller number than we think,” he said. “There are people that have a genuine gluten intolerance, and then I think [there are] a lot of people who think they do.”

“[The] tradition of fermenting flour with sourdough breaks down the peptides in gluten that give people trouble,” he said.“Anecdotally, I’ve heard from lots of people that when they eat properly fermented bread, they can tolerate it.”

It’s difficult to diagnose reliable reliable advice from misinformation, but given Pollens pedigree as a researcher and host of the Netflix series ‘Cooked,’ he seems like a trustable source. Check out the full post for more details.