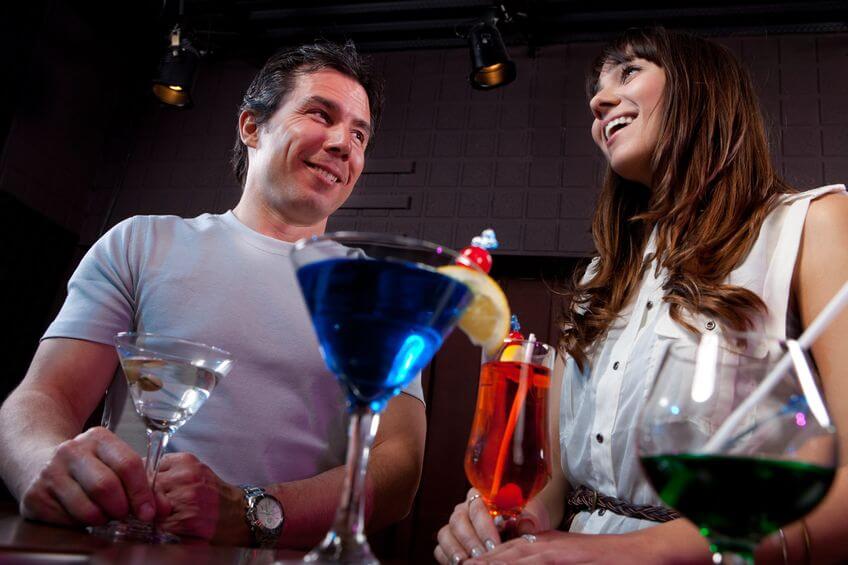 How to Stop Fearing Rejection

I’m willing to get rejected by you because I’m not at all invested in you. And my life isn’t gonna be any worse if you’re not in it.

I’m too scared to get rejected by you because you’re opinion of me has a huge effect on my self esteem.

The more you think about the difference between those two sentences… the sooner the light bulb will go off in your head.

Right there, is the real reason its so hard to get out of the friend zone with a girl after waiting too long to make your move.

You’ve telegraphed how invested you are.

Its way too much pressure on here.

And its a no win situation for you.

At some point around 8 or 9 years ago after the lightbulb went off in my head, I took on the mindset of:

“I’m willing to get rejected by you because I’m not at all invested in you. And my life isn’t gonna be any worse if you’re not in it.”

When you really ingrain this mindset, a strange power comes over you.

I can still remember there was this adorable girl Nikki in my social circle. She was super petite, but had this huge Kim Kardashian ass.

Her cousin introduced me to her.

And I immediately, and SHAMELESSLY started hitting on her.

“oh, you have a boyfriend? Don’t worry I can keep secrets”

“How about a deal? Why don’t you kiss me. And if I’m a better kisser than him, you agree to go out for drinks with me?”

“You really have a phenomenal hiney.”

We didn’t hook up that night.

We hooked up about a week later.

She was in my apartment, lying in bed with me and she says to me:

That is when my game changed in terms of fear of rejection.

Because had I spent the whole night making small talk, following her around, trying to impress her…

She would have known EXACTLY what I wanted.

And I would have seemed like a giant pussy for not going for it.

You seem less interested and invested in a girl when you shamelessly flirt with her.

Too many guys think “I have to hide my interest”

Try that new mindset out. Its FUN 🙂

And it helps you handle rejection like a man.