Flirty texts to send after a first date 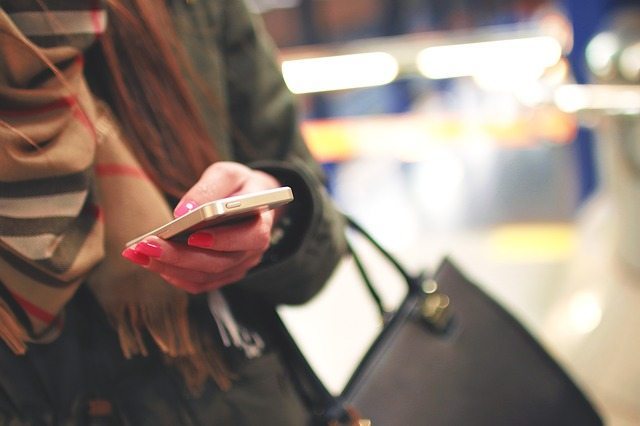 Keep your first date buzz going by flirting over text.

Examples of texts to send after a first date

After a fantastic first date, all you need to do is keep your momentum until your next date. It is really up to you if you do this by phone call, text messaging, or even something else like Snapchat. Make a judgment call based on the dynamic between you and your date. Text messages are less intimidating than phone calls, as well as more casual.

A word of caution here: do not copy a text message example word-for-word from the internet. You do not want her discovering that you cannot even be bothered thinking of your own flirty texts. If she thinks a text does not match your usual style, she may even proceed to google exactly what you sent. You also run the risk of not being the first guy to use that line on her. I encourage you to put your own twist on any example text messages you find- think of them as inspiration for creating your own texts.

“Do you know how long you should wait before texting a girl? Asking for a friend”

Cut out the games by making fun of them. Of course, in this example, the joke will not work if she is not smart enough to understand it is a joke.

This works much better than something like “I never know how long to wait before texting a girl”, because it is cheeky and confident rather than approval-seeking.

Text her the morning after your date, pretending that it has been forever since you last spoke. You want this to very clearly be a joke, or she will think you are accidentally sending her texts meant for another woman. Quickly segue your conversation into setting up your next date, if you have not done so already- remember, this your main objective after the first date is to get to the second date.

Give her a ridiculous scenario to get the answer you want. Something like “f@!k, marry kill: Ted Bundy, Hitler, or me again?” will do, though it would better if you could come up with something more original.  You can then make fun of her response (“you would marry Ted Bundy?! Oookay then…”). Try to tailor it to her interests- for example if she is into politics, make her pick between you and two high profile politicians.

The “what would you rather” game

As above, use the “what would you rather” game to entice her to flirt with you. You can use this as a way of making a second date, for example, “what would you rather: only wear crocs for the rest of your life, or go to Bar X with me this Friday night?” followed by a quick text conversation solidifying your plans.

This is a cute text to send once you already know she is interested, though do not recycle it for Tinder. Girls on dating apps are sick of seeing joke pick-up lines.

Flirty texts to send after a first date