Do women really use Tinder to make friends? 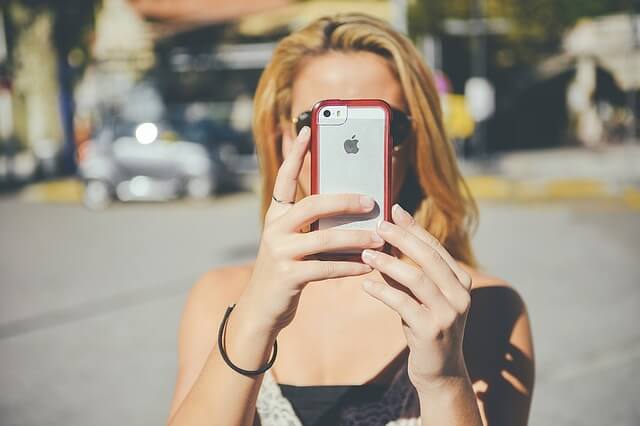 Her Tinder bio says she is looking for friends. Seriously?!

What it means when she’s using Tinder to make friends

When happily swiping away on the world’s second most popular dating app (Badoo is the most popular, despite that nobody in English speaking countries knowing what it is), you will have encountered countless women proclaiming that they are on Tinder to make friends. Are they for real? Did they not get the memo that Tinder is a dating app? Here is how to decode what it means when her bio contains some variation of “on here looking for friends”.

She has a boyfriend

The number one reason her bio is so sanitised? So she has a good excuse ready for when her boyfriend finds out. She can tell him that she was only using the app to make friends when one of his buddies inevitably screenshots her profile:

“But babe, I was only using it to find friends, look it even says so on my bio!”

If you are going to pursue her, it is worth tracking down her social media profiles for any trace of a boyfriend.

This is particularly likely to be the case if everything else about her bio screams that she is looking for a fling- such as if her profile consists mainly of pictures, with very little information on her interests or hobbies.

What if her bio says she has a boyfriend?

If her bio says something like “I have a boyfriend, only on here to make new friends”, usually combined with a statement about her being new to the area, then she genuinely is looking to make friends. Her choice of app is questionable- there are countless apps to find platonic friends that she could have used, not to mention in-person channels to find friends. This indicates that she may not be the brightest tool, or that she is lacking in social skills. Either way, do not match with her in the hope of changing her mind about the whole boyfriend thing. It is hard enough to get from a Tinder match to a real life meeting with a girl who is actually interested in you, let alone with one who is not.

She did not know what else to write

Being female on Tinder is not difficult, at least in terms of getting male attention (the calibre of the men is a different story entirely). Upload some nice pictures, and wait for the matches to roll in. What she writes is less important, so she just wrote the first thing that came to her head. A good amount of women who write that they are looking to make friends, literally just could not think of anything good to write.

The difference between meeting new people and making friends

What wording does she use to describe her quest to forge new connections? While “meeting new people” and “making new friends” sound quite similar, they have entirely different connections. The girl who uses her bio to advertise that she is interested in meeting people is more amenable to casual romantic relationships. She is not looking for anything serious. Writing that she wants to meet new people is the polite way of saying she is looking for casual flings.

Do women really use Tinder to make friends?