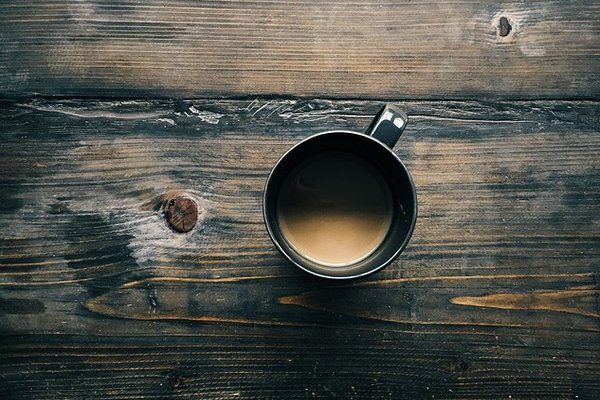 When we’re tired and actually need to be awake reaching for coffee and a caffeine boost is a pretty natural first step. However a recent study is claiming that this habit will only help if you need a boost…not if you are totally sleep deprived. The researchers at the American Academy of Sleep Medicine say that after three days of compromised sleep caffeine isn’t actually effective at all.

The research was published in a journal called Sleep as well as presented at a sleep conference. To carry it out they did a double blind study that was controlled for placebos, using 48 healthy men and women. They took them into a sleep lab for five days and limited their sleep to five hours a night, and then either gave them caffeine during the day or a placebo.

To do this they handed out either pills with 200mg of caffeine in them twice a day, or placebo pills twice a day. Then six times each the participants got tested with a “Maintenance of Wakefulness Test” which basically measured whether they could stay awake and alert when they were just hanging out during the day.

They also tested them for their cognitive ability using tactics that is sometimes used to test for ADHD. They did a “psychomotor vigilance task” that basically told the researchers how they were performing neurologically, how well they were staying awake, and what impact the loss of sleep had on them.

When they reviewed the information from those tests they found that the caffeine helped the participants for the first two days, but then it did not have an affect on them at all for the next three.

“We were particularly surprised that the performance advantage conferred by two daily 200 mg doses of caffeine was lost after three nights of sleep restriction. These results are important, because caffeine is a stimulant widely used to counteract performance decline following periods of restricted sleep. The data from this study suggests that the same effective daily dose of caffeine is not sufficient to prevent performance decline over multiple days of restricted sleep.”

This is pretty important for all of us to know just for our general lives and also in situations where remaining awake is a safety concern. (For example, when you’re driving.) If you thought you could pull a few late nights in a row to prepare for a meeting and then guzzle the caffeine to wake up before your presentation, you might want want to think again.

Not to mention, if you’re drinking coffee and the caffeine isn’t even kicking in then you will be more likely to drink even more coffee, which can adverse effects on the body. Just because the caffeine isn’t making you feel alert doesn’t mean that it isn’t still having an effect on the rest of your body. Too much caffeine can increase your heart rate, anxiety, and even depression. So if you’re missing out on sleep the best option is always fitting in a nap if possible, while keeping the caffeine to a reasonable amount.