7 Quick and Simple Ways to Get Bigger Pecs 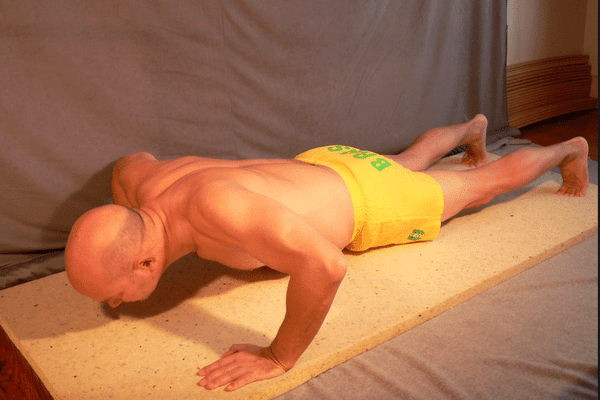 If you’re struggling with puny pecs, the first thing to know is that you’re not alone. One of the most common muscles that men focus on when they hit the gym is also the most significant source of many body-building woes. After all, building up mass in your chest in a way that looks good take some serious hard work.

Who does not want to have a beach body?

If you’re struggling to get the results that you’ve been hoping for by simply placing more weight onto the bar when you start to lift, don’t worry. There are a number of judicious tips and hacks that can help you get the most out of your pecs without the unnecessary stress.

Quick and Simple Ways to Get Bigger Pecs

1. Work on Your Foundation 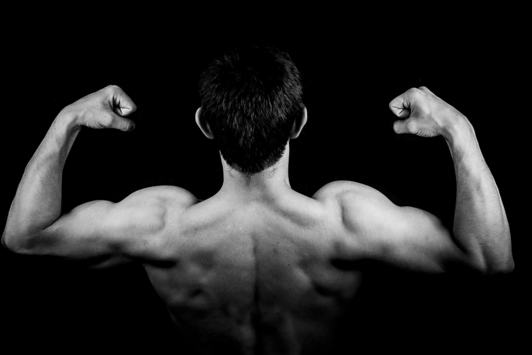 If you want a strong house, then you’re going to need a strong foundation that’s capable of supporting it. The same ideas apply when it comes to building up an amazing body. If benching isn’t working out for you, it may be because your triceps aren’t strong enough.

Once the triceps have been built up, you’ll have more opportunity to bring your chest into play properly. Triceps will generally build up a large amount of most pushing motions, so start developing them early whenever possible. Neutral-grip dumbbell presses can be a poignant option for beginners.

You are on the right track. With this type of hard work and motivation, you will be impressing the females on the beach or at the swim party all day long. Now do you have the income to take them out? Can you afford the date? Now the hard part really begins!

2. Stretch Out Your Pecs 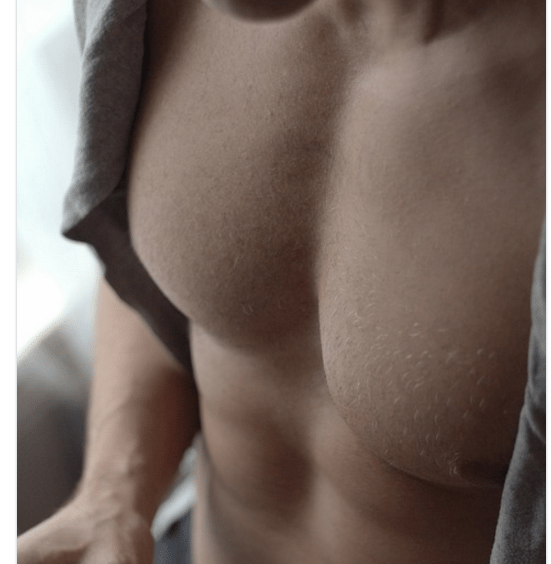 If lifting a bar weight simply isn’t doing it for you, you might find that dividing, and conquering the pec problem is far more effective. Use a dumbbell press instead, as you’ll be able to stretch the pecs out in a way that simply isn’t possible just using a bar. This idea makes a lot of sense, as separate weights will allow your chest to expand further. 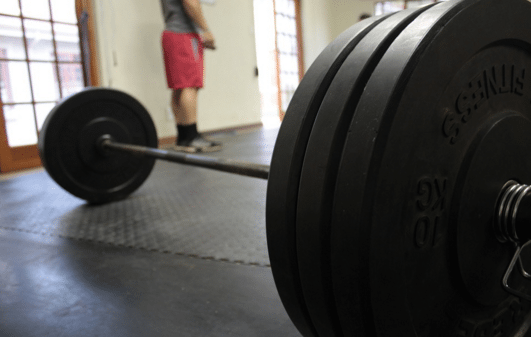 Contracting your chest muscles can be done in a lot of different exercise motions, but if you include it as part of your bench press, you’ll find that you’re forcing your pecs to work harder. The idea should be to squeeze the bar as hard as possible – as though you’re trying to break it in two. If you’re struggling to keep the pressure on, imagine a pencil between your pecs that you have to keep steady at all times, this should help to keep you focused on the right muscles when carving your chest into a pec masterpiece. 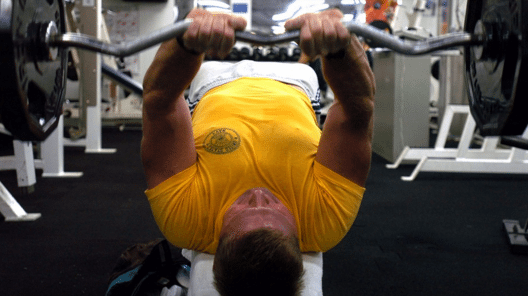 Once you’re back on the bench, try using an underarm grip instead of an overarm grip to get more out of your upper pecs. Research has found that using this simple change in your workout regimen can actually recruit 30% more of the muscle throughout your chest when you’re lifting the bar, meaning that you build more of your chest, faster.

5. Incline Your Way to Success 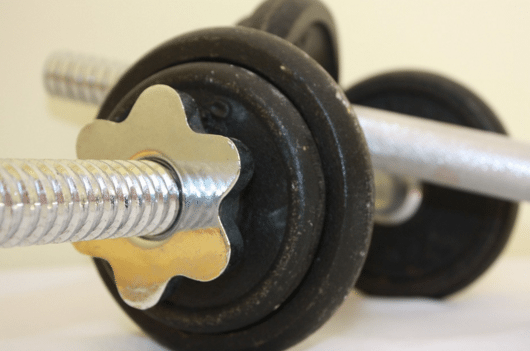 If you want to build your pecs faster and don’t want to spend all year trying to build up mass, aimless bench reps may be a terrible idea. Instead, incline the bench around 45% and you’ll work far more of your muscles, forcing the pecs to grow significantly quicker. You should do a mix of flat-bench and incline presses if you want to target all of your chest muscles at the same time.

Let’s keep it real though, bench pressing is better than sitting on the couch watching one ridiculous commercial after another. If you do not have the ability to conduct incline benching, normal benching is just fine.

6. Give Yourself a Round of Applause 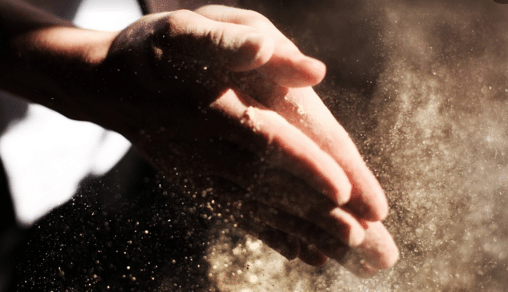 If you’re looking to get some serious power going in your chest, then start clapping yourself to victory. The clap-based press-up is a sagacious way to start building the muscle fibers in your shoulders and chest. Make sure that you use this technique sparingly however, as it’s meant to be performed with maximum force. This means that you shouldn’t be able to do dozens at a time – at least if you’re hoping to avoid falling flat on your face.

Just as incline workouts are an important way to improve your pecs, so are decline bench press exercises. Although the position may feel awkward at first, it removes the desire to arch your back while you’re pushing. Even if you think your form is perfect, you might decide to switch out that form in favor of brute-strength when you start to get tired. Switch your sets to a decline bench and remove some of the weight, it’ll ensure you keep your form ideal throughout your workout.

About Benjamin Roussey Benjamin is from Sacramento, CA. He has two master’s degrees and served four years in the US Navy. He enjoys sports, movies, reading, and current events when he is not working online.

7 Quick and Simple Ways to Get Bigger Pecs