Are You An Elitist? 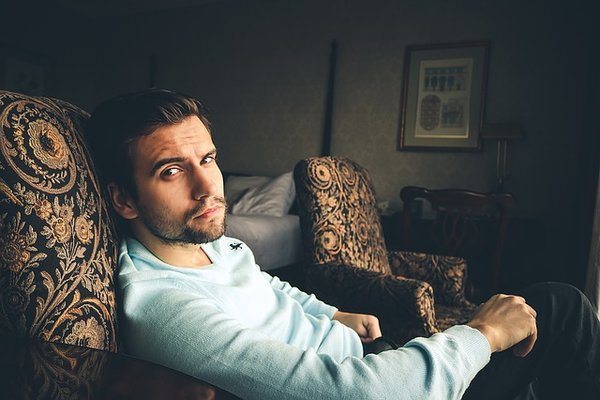 No group is more hated, despised, and pilloried in America today than the elites. The elites seem to be public enemy number one. Every social problem, from the growth in inequality to the war in Afghanistan, has been attributed to them. Crime, terrorism, failing schools, drug addiction, teenage pregnancy, the national debt—all began with the rise of the elites, or so we are supposed to believe.

But for all the problems that these agents of evil are said to have caused it is not clear who exactly they are. Some say they are the barons of industry and finance—the infamous one percent. Others point to the individuals who have spent their careers in and around public policy making, the so-called political class. Still others believe these all powerful demons to be none other than the liberals (usually defined as anyone who does not hold extreme right-wing views) in media, television, and film. And some say it is all of these people: it is one big conspiracy to destroy the country and keep down the common man.

It seems to me that most of the people against the elite are reacting more toward an attitude and temperament rather than a specific group. Their beef is with elitism rather than the elite per se.

The popular view of the elitist as someone who puts on airs, who acts superior in an arrogant and extravagant way, is cartoonish and does not at all comport with the kind of people you meet in real life. Nevertheless the social and economic gaps that have widened in the country over the past thirty years have produced a group of what might be called ordinary elitists.

I am one of them. You may be one as well.

This latest form of elitism transcends industries and income. Although it hails mostly from the middle class, people from the working class and the working poor occasionally find their way to it. The ordinary elitists are the products of education. Specifically, the confidence, connections, and cognitive abilities they acquire at the world’s best universities.

These are people who display a distinct set of practices, manners, and habits of thought and language. The ordinary elitist does not put on airs; he thinks, feels, and acts as he does because he knows nothing different. He has been sealed off or escaped from poverty, ignorance, and squalor. He has grown up in a world of books, ideas, conversation, and fine living and has been shaped by them.

If you think nothing of paying $5 for a cup of coffee, if you know the difference between Provolone and Pecorino cheese, if you know the difference in taste between a Nero d’ Avola and a Barolo wine, if you have opinions on the works of Edward St. Aubyn and Salman Rushdie, if you have already read Arundhati Roy’s new novel, if you go around talking about intersectionality, then there is no doubt that you are an elitist—an ordinary elitist.

But is that something to feel bad about or be ashamed of. Absolutely not. If you were born into privilege and received a good education, you should make the most of it. If you had to fight your way to a good school and the comfortable middle-class lifestyle it has afforded you, it is right for you to enjoy it. You can still treat people who have not had your opportunities with respect and inhumanity. A love of culture, art, and intellect does not make an inherently unkind or unjust person. Being an elitist, as I have defined it, means only that you love what is best and finest in life.

Are You An Elitist?