Why You Are NOT An Anti-Muslim Bigot 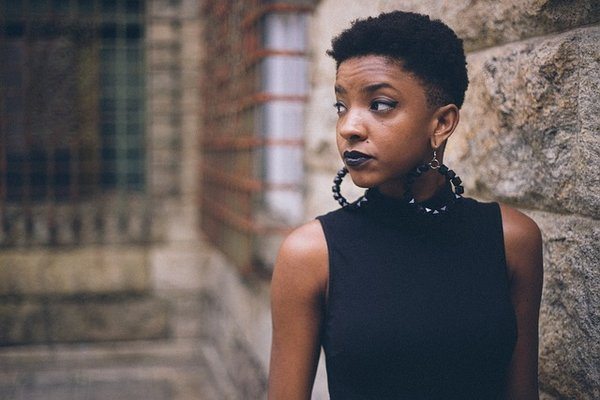 Hate comes in many forms. There is race hate, religious hate, gender hate, and LGBT hate. People are right to condemn it when they see it. But some people extend such objections to realms of inquiry and debate in which they have no place.

The most prominent and worrying example of this phenomenon is the current practice of accusing anyone who says anything against conservative interpretations and practices of Islam of anti-Muslim bigotry. This mad McCarthyite fever that has gripped significant parts of the left has led the Southern Poverty Law Center, one of America’s premiere anti-racist groups, to add ex-Muslim Ayaan Hirsi Ali and liberal Muslim Maajid Nawaz to its list of anti-Muslim extremists.

For the life of me I cannot follow the logic of the SPLC and those who share their position. Their argument seems to be that liberal and atheistic cultural Muslims and secularists, free-thinkers, agnostics, and atheists of every other ethnic background have no right to examine, criticize, object to, or in any way publically oppose the teachings, doctrines, and conventions of Islam. To do so is to denigrate the religion and all those who adhere to it, which, so they would have us believe, amounts to racism and intolerance.

Now if your thinking is anywhere near my own then you support the right of people to worship as they choose; and you are against the singling out of Muslims for harassment, abuse, and other forms of unfair treatment based solely on their religion. But you also demand the right to express your conviction that there is no good reason to believe in the teachings of Islam, just as there is no reason to believe in the veracity of any other religion.

Quarrelling with a religion as a body of ideas is not even next door to hating the people who adhere to it. My entire family is Christian—deeply committed evangelicals. I do not hold with their views. There is much in Christianity that to my mind outrages morality and sound thinking. I hate the religion; it does not follow that I hate my family.

Surely the same thing can be said about a non-believer’s view of Islam. It is the ideology that is unacceptable, not the people who assent to it. And the only way forward with such disagreements is to debate them in an open and clear headed way. Indeed, that is all we’re dealing with here: ideas, beliefs, claims, and presuppositions—no different, in principle, than if the topic were communism versus capitalism or modernism versus postmodernism.

So why are so many people on the left willing to label anyone who says a word against Islam an anti-Muslim bigot?

There are a couple of things to say in answering this question. First, I don’t believe that most leftists—even those working at think tanks and as bloggers and newspaper columnists—believe all critics of Islam, especially their fellow progressives, are anti-Muslim bigots. The legitimate distinction between presenting arguments against an ideology and expressing hateful comments about the people who follow it is too obvious for any sane and honest mind to deny. Second, while there is a hardened core that will react unreasonably to criticism of Islam, most leftists do not fly off the handle. They instead act in ways that suggest they would rather the subject went away.

Most people on the left are uncomfortable discussing Islam. They may be doubters, agnostics, or non-believers themselves, but they don’t want to do anything to upset anyone in the Muslim community. They do all that they can to separate religion from violent and anachronistic acts; they think it unnecessary and unfair to investigate possible links between religious teachings and murder, rape, and misogyny: thus the inevitable trending of the “Terrorism has no religion” hashtag on Twitter after every incident of Islamist violence.

The trouble with this approach is that it runs up against the fact that Islam, like Christianity and Judaism, is now a significant social and cultural force in America and throughout the West. It is impossible to simply ignore the fundamental beliefs and convictions of millions of our fellow citizens in the hope that everything will turn out alright in the end.

Islam has become too big and too important to ignore or avoid as a subject of intellectual investigation. Its tenets must be analyzed and challenged. As freethinkers, it is both our right and duty to do so. That makes us honest and inquiring minds, not anti-Muslim bigots.

Why You Are NOT An Anti-Muslim Bigot