Ladies First in the Bedroom (or She May Be Your Last) 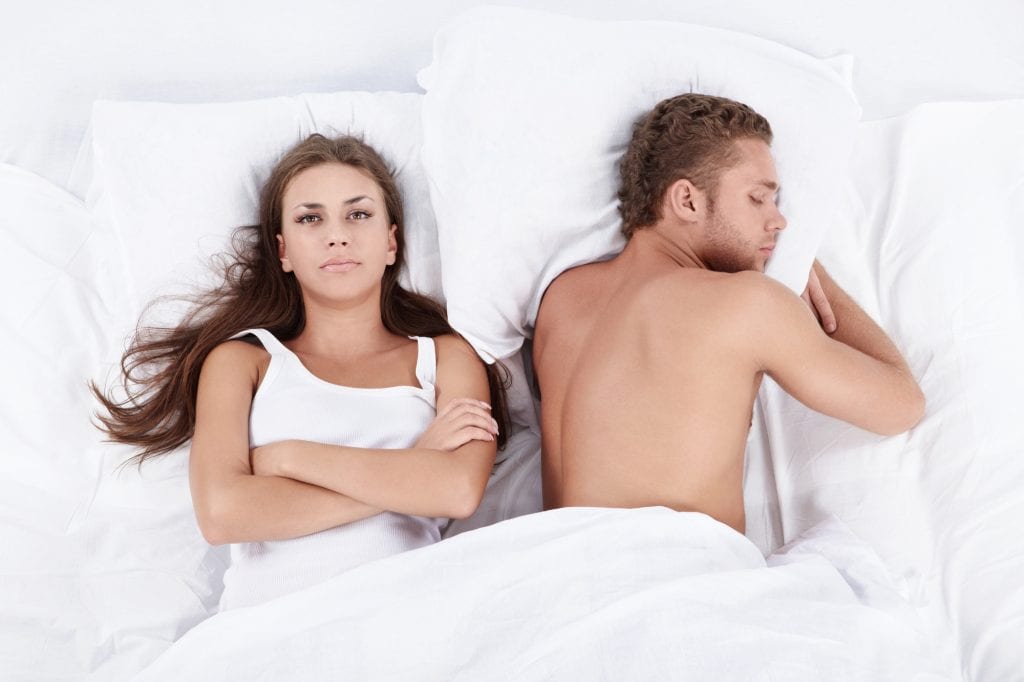 The easiest way to get a repeat performance and word of mouth advertising.

You have probably heard the phrase “ladies first” at some point in your life. This is simple etiquette dating back hundreds of years. Throughout that time, it has become a simplistic attitude most men follow mechanically or not at all. Because it has lost some of its importance, it is leading men to fail in the bedroom.

The primary reason men lose in the bedroom is not satisfying their partner. Sadly enough, most men don’t even know they are shitty in bed. Women often “fake it” during sex or, more importantly, after sex to avoid damaging his ego.

When you think everything went well but you don’t get a chance for a second romp, this is probably why. And when you do speak to her again, if you get “It isn’t you, it’s me,” she is being truthful. It is her problem, and the problem is not being pleased. Don’t beat yourself up, it probably isn’t your fault. It is lack of teaching.

Learning about the birds and the bees is fine, but it doesn’t go far enough. Men should not have that talk with their fathers; it should be mom that tells boys like it is. If mothers were teaching their sons, the Ladies First rule would be prominent.

Take a journey back in time with me.

I was eighteen once and I knew everything about nothing. I had one feeble attempt at sex under my belt and was eager to try again. At the local grocery store, I happened to meet a woman working in the bakery. She was the sister of my brother’s best friend from school. She was 37 years old, married, bored and had a taste for something younger.

We began having a furtive affair. I would sneak over while her husband worked, get on and ride, then get the hell out. This went on for about a month, and I was loving life. Then, she hit me with something I will never forget.

I went to her work to set up our next meeting, but instead she pulled me aside to talk. She told me point blank “This isn’t working. You aren’t doing anything for me.” I was confused. What was I not doing? I showed up, pulled it out and stuck it in. Great sex, right?

Wrong! I wasn’t pleasing her, and had no idea. She ended it and told me that if I was going to have any chance with a woman, I needed to address her needs first. What needs? What the hell was she talking about!? The question plagued me for a while. Finally, I decided to answer the question for myself.

Men are notorious for being selfish in bed. Why? Because they are not thinking past the moment. Your dick is thinking, but your head isn’t. Women are social, and they talk about sex. What you did last night is a conversation the next day. If you were a shitty lay, her friends know about it, and you don’t.

To prevent this, you need to change your mentality. Ladies First needs to become your new mantra. It needs to become a part of you, in and out of the bedroom. It is an attitude that women pick up on. They can tell when a man is going to do something more than stick and pull.

She knows because everything you do is about foreplay. This means when you talk or text or walk down the sidewalk. I am not saying talk about sex constantly, I mean stroke her ego and feelings. Put her on a pedestal. Make her feel beautiful and wanted. Treat her like a queen, and when you get her in the bedroom, take it to the next level.

Women have a clit and a g-spot. Not sure where they are? The clit is the little button at the top of her pussy, you know, that thing with a hoodie on it. The g-spot is inside on the top wall. Slip a finger in, curl upwards and that “bump” you feel is it.

You can get her off again with more foreplay, or you can fuck her to the next one. Only choose the second option if you can last more than 1-2 minutes. If so, you need to make sure you do two things. First, your stroke needs to aim upwards, carefully, to attempt g-spot stimulation. Second, with a lubricated thumb or finger, circular manipulation on the clit while you stroke will usually bring her off again.

That is as simple as it gets. Every orgasm you give her will secure another tumble. For many women, orgasms can be “addicting.” But the addiction focuses on the supplier, not the drug. Be cautious, because they can mistake this euphoria for “feelings”, and if you aren’t looking for more, you may have to end it.

If you live by the rule of Ladies First, your sex life will be full. She will want more, and she will tell other women. Don’t be surprised if you meet her friends and they seem very “friendly” to you. Men who please women are a rare commodity. We get laid, and often. You should join the club; the perks are amazing!

Ladies First in the Bedroom (or She May Be Your Last)