Your Social Media Persona May Be Shutting Down Your Offline Game 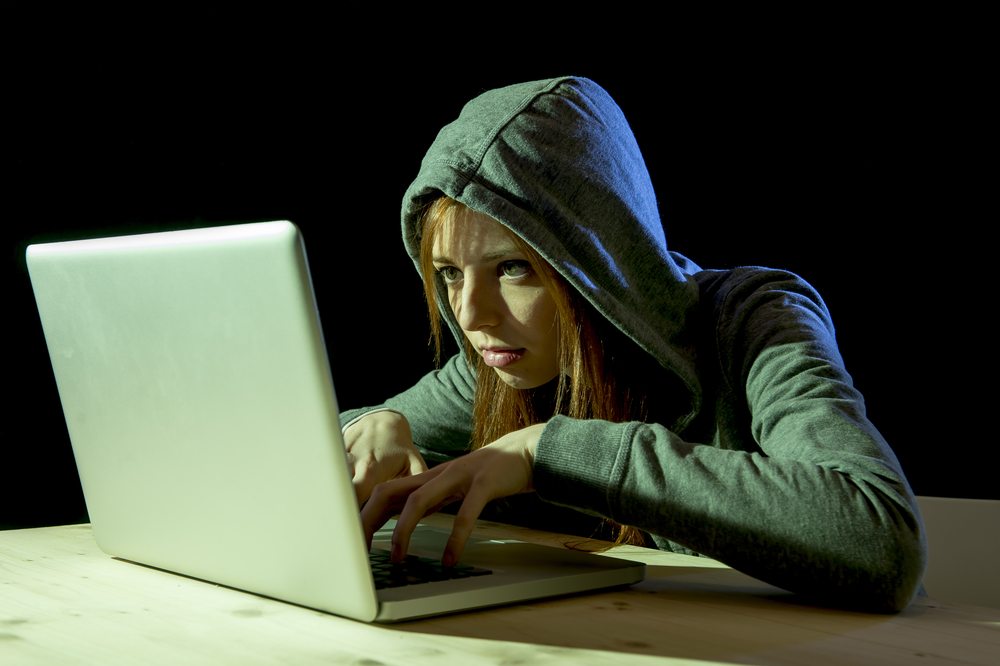 Welcome to the digital age and the end of privacy. We now live in a world full of mobile devices. You would be hard-pressed to find anyone out there that doesn’t have one. It has become commonplace to see people walking around with their head tilted down, focused on a device. Mobility has become so common that laws have been enacted to keep drivers and pedestrians safe.

As mobility has grown from simple calling devices to full-blown, hand-held computers, so has access to the online world. Once upon a time, interacting with others was an arduous task of listening to your computer whirring, beeping and dinging as it talked to a remote modem, just to get access to an AOL chat room. Not anymore.

Social media has changed the online world. Now it seems that 7.3 billion people are simply one app click away. If I made a list of all the social media sites out there, I would still be writing the list when we colonize Mars. But, while this access is great for your dating game, it could also be killing it when you try to go offline.

There used to be this old-school mentality that men were smarter and more tech-savvy than women (not necessarily old, as many men still think like this). Maybe it was true, but I don’t buy it. And now, in the present age, it is so far from the truth it hurts. Truth be told, when it comes to social media, women are the dominant gender. It’s almost as if social media was designed for women. I have met plenty of women that have no clue how their devices operate technically but can whip around any social media site like she built the app herself.

Women are in tune with social media, as it plays to their inherent social nature. It gives them their “gossip” fixes and their “drama” fixes, among other things. While men are often cruising through Facebook and liking humorous memes and videos, women are looking too. And while they may enjoy many of the same things, they are feeding their curiosity about who else likes and comments on them as well.

If you can’t see where I am going with this, let me point it out. If you want to date a woman today, then you need to remember that she is like Santa Claus; she sees you when you are sleeping, she knows when you’re awake, she knows when you’ve been good or bad. So, maybe you should be good for dating’s sake.

Once You’ve Been “Googled”, There’s No Turning Back

With women, what you do on social media is going to be your legacy with her. It is common now for women to google a man before she goes out with him. It has become second-nature for most. Hell, many even use background checks to size up a man.

No big deal you say? You are clean, right? You don’t do anything that could cause a woman to stop texting or going out with you, right? Maybe, but you might be surprised what she is inferring from your social media presence.

Don’t think for a minute that women don’t have these thoughts. Women can be emotional and self-conscious. If their self-esteem is not up to par, seeing you interact with “hotter” women and enjoying sites that “objectify” women (their thoughts, not mine) can make them think twice about saying yes to going “offline” with you.

If you think women aren’t “stalking” you online, you are wrong. They are watching everything you do. Your privacy is practically non-existent when it comes to social media. Which means you need to be cautious with your online presence to maintain your offline fun.

Embrace Duality When It Comes to Social Media

If you know that you are going to be using a social media site for your personal desires, don’t use your real name. Tying your real name to accounts is an open door to access when a woman “checks up” on you. For instance, on Facebook, create a second account that lets you be you and keep your posts, likes and comments on the primary account “vanilla” and socially acceptable.

Also, don’t share all your social media accounts with her. If you like to use Instagram for fun, don’t share the account info with her; keep it to yourself. Many men will just start divulging all the different ways a woman can find him online. They think it makes them more available for getting together, but it is often just giving her something else to make snap judgments about. Her first inclination is not to talk to you, it is to look through your feeds, posts, likes, and comments to see who you really are.

You need to look at women as if they were the NSA. Being a man in this overly sensitized, gender-bashing society we live in is not easy. While it is okay for men to like a nice set of tits and ass, we aren’t really allowed to express it. Men are under far more scrutiny these days. Social media is putting you on blast to the women you want to hook up with or date. Don’t give them ammunition. Keep your online presence sane and female-friendly and keep your “bad boy” persona camouflaged.

Your Social Media Persona May Be Shutting Down Your Offline Game