Portrait of the Liberal Artist as a Young Man 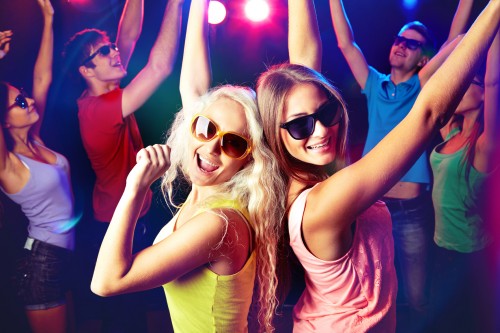 8:40 a.m. – Walking across the quad, you see Erika the Girl You were Sorta Seeing but Now You’re Not Anymore.  It’s awkward seeing her but of course, you will, because you just saw everyone you know.  Twice.

8:45 a.m. – You get to class and…Uh oh!  Quiz in your fake literature class!!!!  Now don’t you wish you did the reading instead of checking of everyone’s away message on AIM.   Twice.

True/False: the smiley face with the sunglasses was in Dragonz89 away message.

Which of the following was Aireka14 doing last night:

a.) Getting her study on

b.) She was currently away from her computer.

We started out friends

It was cool, but it was all pretend

Yeah, yeah, since you been gone

You dedicated, you took the time

Wasn’t long till I called you mine

Yeah, yeah, since you been gone”

Portrait of the Liberal Artist as a Young Man