How to Become Socially Calibrated and Get Better with Women 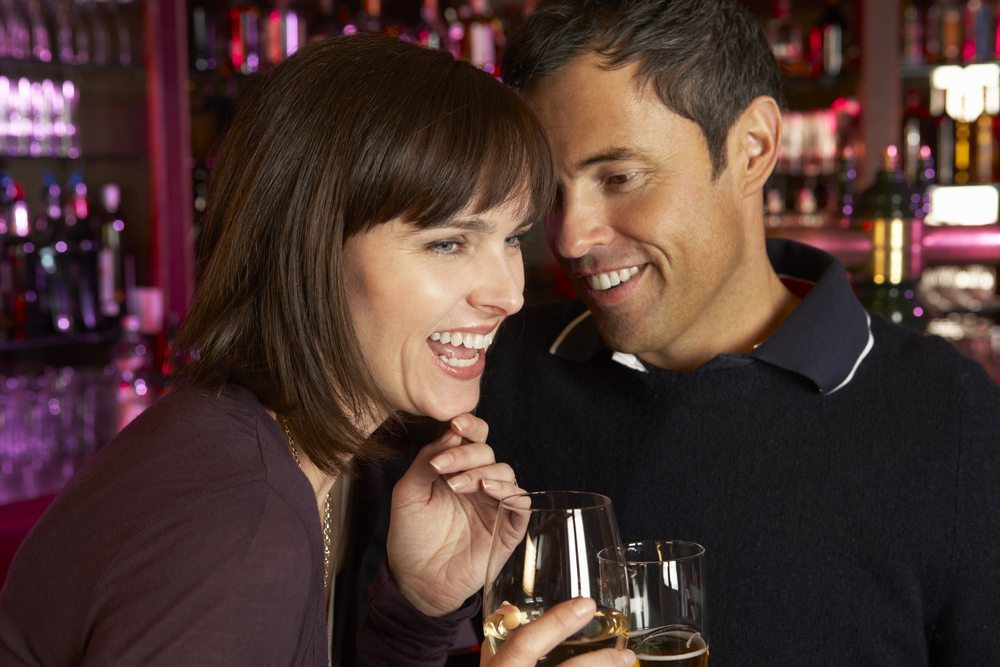 What is Social Calibration?

Sup peeps. Today we’re going to talk about calibration. The term calibration or “social calibration” is an old pickup term meaning to become attuned to the girl you’re trying to pickup and making adjustments based on the feedback she’s giving you. This also applies to groups if you’re trying to game a group. I consider calibration a highly useful skill in everyday life, not just when I’m talking to chicks, and I use it daily at work and in business.

I think of calibrating as making micro adjustments while I’m interacting with people. I’ll say and do things during the course of a conversation, note the reactions (which are usually subtle), and make adjustments on the fly to maintain or escalate the interaction. So for example, I might be talking to a hot chick and tell a story that involves sex. I’ll note her minute reactions during the story, and if they are positive, I’ll start to escalate sexually. If it’s negative or a flat reaction (which to me is negative), I’ll make changes and go in a different direction.

I’m also calibrating while I’m touching her (“kino”) and noting her reactions. Does she flinch? Does she turn towards me? Does she reciprocate? Does she smile? All of this combined with the verbal cues is calibration.

This is all related to how good my game is in general, but what’s important is to be able to read the reactions and make adjustments lightning fast. I think of all of the body language and verbal reactions I get from her as a stream of data, and you want to be able to process that data extremely quickly.

In this article, I’m gonna cover some simple good and bad examples of calibration, how you can develop calibration skills, and how calibration helps you in all areas of your life.

Here’s an example of me screwing up calibrating to a girl over text message. I met his girl downtown and had been texting with her during the week. She sent me a link to a funny animal video. Very standard, light stuff.

I have a soft spot for silly animal videos, so I was genuinely amused by it. Me and the girl had bonded over this in our initial conversation, so she knew I would like the video. She gets points for that.

I however did not score any points. What I did next was send a video of a crazy Irish guy shotgunning a beer, eating a cigarette, and swearing a lot in between all of his idiocy.

I had seen the video in the past with my bros and at the time it was totally hilarious. The girl was aghast, as you might imagine. I was not calibrated to her mindset, her mood, or her sense of humor. I also did read any of the ques from the previous text messages properly. I went way way over the top. She was so appalled by the video, I got myself blown out. (Actually, I fixed it later with some good text game, but that’s neither here nor there).

Conclusion: I should have sent a similar video back with a slight escalation, or even something that was on the same level…basically some maintenance flirting. My game wasn’t very good.

On the flipside, I was texting with another girl who is a gym rat like me. We had been talking about a bunch of workout and fitness stuff. I sent a couple of funny workout videos over the course of an afternoon, one making fun of kettlebell training, and another that was a gym fail. She loved them! I was well calibrated properly, so I knew exactly what to send and how to make her laugh. From there I was able to escalate nicely.

If you’re doing a lot of text flirting, and you should be because it’s one of the best ways to flirt no matter if it’s your girlfriend or the rando at the bar, I recommend you have following resources be on your phone :

Note, I use the Break and YouTube apps regularly to share video links during the week. It’s an easy, no-effort way to start conversations and flirt.

Where else is calibration used?

Texting is one of the easiest places where calibration can be used. It takes very little effort and is fairly easy to get right. What are some other situations that require more complex calibration?

Basically, the skill of calibrating is used in every single social situation in our daily lives. I find that some of the most complex calibrating isn’t even when I’m dating girls or trying to get a phone number…it’s in the workplace. I’m constantly adjusting to the mood and messaging coming from co-workers and bosses. I’m always calibrating to my clients to make sure I’m maintaining those valuable relationships. Those situations take fine tuning and skill.

One of the most advanced calibration experiences I can imagine happens when a comedian is doing standup. Think about it…the comedian has to “feel out the crowd” with his opening jokes, have perfect diction and body language, remember all of his material, and have impeccable delivery, all while hundreds or even thousands of people are watching and expecting to laugh their asses off. The pressure has to be insane. It makes talking to a girl in a bar seem like child’s play.

If the concept of calibration is new to you, here are some ways to develop your skills:

Lance Pro Tip: When I meet a chick for the first time, I always find out what her sense of humor is. This kicks off the calibration process for me because I know what material to start with during the flirting process. Sometimes I’ll ask a girl what her sense of humor is outright, but often I’ll ask her what her favorite comedies are or favorite comedians to get an idea in an indirect way. From my example at the beginning of this article, I knew the one girl liked funny animal videos and that was the realm I needed to be in.

For more information on calibration, be sure to see Bobby Rio’s article on Value Calibration.

How to Become Socially Calibrated and Get Better with Women