The rules for dating a divorced woman 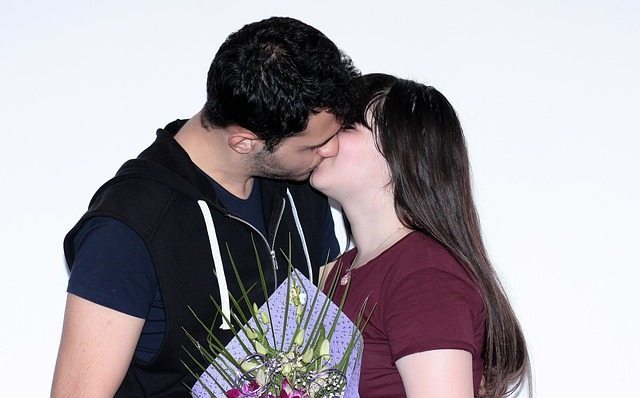 Go all-out with the romantic gestures when you are dating a divorced woman.

How to date a divorcee without the drama

There are many advantages to dating divorced women. Often, they are not looking for anything serious and want to enjoy being single again. Having been through a failed marriage, they also have a better idea of what they want out of life- and men. However, it can quickly get complicated when you are dating in the shadow of an ex-husband. Here are the rules to follow for a fun and drama-free relationship with a divorced woman.

Check that she is actually divorced

This is step one. Before getting involved with a divorced woman, you want to be confident that she is, in fact, divorced. It is easy for a woman to say that she is divorced to a guy she met at the bar, but her circumstances may be more complicated than that.  She may be recently separated, and presenting herself as more available than she actually is. Run away from the situation if she is still living with her ex. Chances are that he is not really her ex.

Give her the dating experience

She has just emerged from a marriage that did not work. She was probably starved for attention in the final throes of her marriage. To be appealing to a divorced woman, you have to give her what her ex-husband could not. Give her a fun, spontaneous, and light-hearted dating experience. Be flirtatious with her, and make her feel wanted. Take her on dates, and do the gentlemanly thing and pick up the bill when you can. A little romance goes a long way in any relationship- particularly with a woman who has not experienced much in the way of romance in recent years.

If she has children, you want to stay far away from them. The number one rule for dating as a single mother is not to introduce every guy to your children. As a recent divorcee, she may be unaware of that rule. To avoid a situation in which her children bond with you, but you do not want an instant family, keep a healthy distance between you and her kids. If you accidentally meet them, despite your best efforts to make yourself scarce when they’re home, introduce yourself as a friend of their mother’s.

Do not risk going to her house when she has the kids. The considerate thing to do is to make time to see her when she is kid-free.

Be wary of commitment

You do not want to be in a serious relationship with a recently divorced woman. She needs time to process the end of her marriage. A divorcee being keen to jump straight into another serious relationship is perhaps not the most level-headed or stable woman. It is fine to have a casual relationship with a recently divorced woman, but be very careful if she wants to take it further than that. You do not want to be seriously involved until she has gotten over her failed marriage and is living an independent life.

The rules for dating a divorced woman