When She Won’t Let You Visit Her House 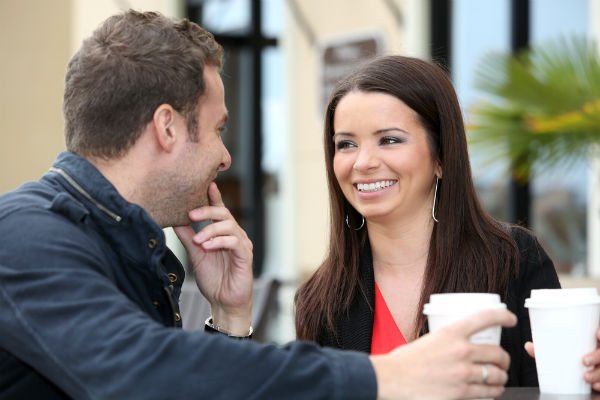 She never lets you to her place. Is she hiding something?

She could be cheating on her live-in partner

The worst case scenario is that she won’t let you come over because she lives with the husband or boyfriend that she neglected to tell you about. Look for other warning signs, such as not letting you meet her friends, being precious about her phone and not wanting to be linked with you on social networks.

She’s embarrassed about how her home looks

She’s hiding something from you – but it’s not a husband. Her reason for not letting you come over might not be so malicious. It could be down to her being ashamed about where she lives.

If she never even lets you take her home and will not divulge her address, she could be embarrassed about where she lives. She doesn’t want you to find out she lives in a house which resembles a shack, or in an area with a bad reputation. Another possibility is that she is ashamed of how messy her house is, especially if she has problems with hoarding. This is particularly likely if you live in a nice place- she’ll be embarrassed by prospect of comparison.

She’s ashamed that she lives with her parents

Perhaps she’s boasted to you about her amazing apartment, but has forgotten to mention something: she still lives with mom and dad. You can understand why she’d be embarrassed about it, especially if your home situation is completely different. But this is one of those secrets which has to come out sooner or later- so it’s not much to worry about.

Another possibility is that she has a housemate which she has failed to mention. The only reason why this would make her ashamed is if she’s lied about how rich she is, and does not want to admit she can’t afford to live on her own. If you suspect this is the case, you could drop hints about how lonely she must be on her own- that way she can mention the housemate, and claim that her reason for having one is companionship.

How to deal with it

You’ll never find out why she’s not letting you come over if you don’t ask. But once she’s told you, set a small time period in which she will bring you to her place. If she keeps holding it off despite confiding the reason she doesn’t want you there, you can be sure she’s hiding a bigger secret than she lets on.

There’s not much you can do if she is genuinely embarrassed about her place. It’s up to her to get over it. You can encourage this by bringing up the issue of her not letting you come over, and telling her that it doesn’t worry you if her place is messy or inhabited by parents. Hopefully she will confide why she’s embarrassed.

Beware that lots of people do use the excuse of embarrassment to cover for their infidelity. If she’s admitted that she’s embarrassed but still won’t let you come over, she probably lied.

Related Video: How To Handle Crappy Behavior From Girls

When She Won’t Let You Visit Her House