6 Great Places To Meet Or Hook Up With Women Offline 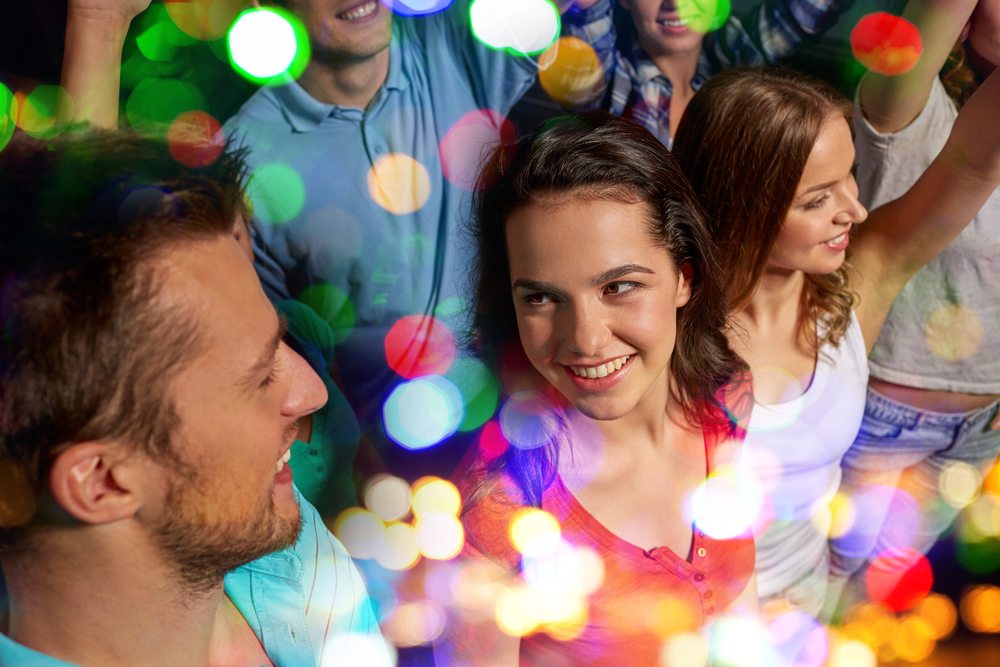 When Bars and Dating Apps Are Played Out, Try Other Avenues For Meeting Women

Meeting women these days doesn’t seem that hard. Dating and hookup sites are abundant. And, if those are boring you or not generating the results you want, going to a bar or club becomes the next best option.

Of course, while picking up women in bars may be the “go-to” for most men, women are aware of this as well. This means it can be common to go home empty-handed at the end of the night if your game is off or the pickings are slim or sketchy.

In the interest of getting outside and doing some real-world hunting, I have some suggestions for places that can get you in front of women who are not putting up guards against drunk idiots trying to get in their pants. Understand, some of these may not be up your alley, but they are good places to make a move without being creepy.

Concerts and music festivals – Most women like music. Going to concerts and music events can easily put you in the same place as hundreds, if not thousands, of women. These women are in a good mood, may be drinking and you already know you have something in common. You will find women standing in concession lines, or just hanging around with friends. Opening a conversation is quite easy because the band(s) give a great starting point. And, when it is a large venue, you may be able to enjoy the hookup there (just don’t get caught).

Sports – Men love sports. Fortunately, so do lots of women. Going to a game is a great place to find women with common interests. Again, they may be loosened up from drinking some beers, and their mood is probably pretty good. Much like concerts, you can find them roaming around and generally having a good time. Just remember this, women will often be in the company of other men when at a sporting event, so make sure she is available before you make any strong moves.

Shopping venues – We’ve all heard about “picking up women at the grocery store” before. But, before you discount this as old advice, broaden your horizons. Whether it is the grocery store, a department store, a coffee shop or a home improvement store, women are there. The upside to it, they aren’t expecting to be picked up (well some are actually). If you aren’t being a creepy, stalker kind of guy, you can start a conversation with women and potentially hook up. The store gives you the common ground to begin your conversation and your game can lead you to carrying her groceries into the house for her.

Meetup events – Sites like Meetup are online platforms that bring together like-minded people who meet for gatherings or events out in the real world. There are singles groups, pet groups, sports groups and many more, some even delving into adult activities. Most people from the groups are going to be local and share a common interest. Just remember, don’t try to fake your way into a group and use some discretion when you are gaming or hooking up, as members often share friendships, and secrets, as well.

Public transportation – If you live in a city that provides public transportation, you can have some fun. Of course, you probably have a car and don’t need to take a train or bus anywhere, but there are women who use them regularly. I can admit to having scored a few hookups while riding the subway. If you use the right approach (i.e., not creepy) you have a captive audience for a while. Make sure that you find out how far she is going early in the conversation, so you know how fast you need to escalate your game. Many of these women will be on their way home which is great for hookups. Or you might convince them to stay on and keep riding to yours. You can always give them a ride home after, right?

Gay nightclubs – Okay, don’t shoot the messenger here. I get it, you aren’t gay. After all, this talk is about picking up women, correct? Before you go ballistic, hear me out. I have had more pick-ups and hookups with women in gay nightclubs than any other places I can remember, often having our fun right there in the bar.

Women – straight and bi – that you can hook up with, are going to gay nightclubs. It happens every single day. Why? Women love their gay friends, it is an environment where they can drop inhibitions and, most importantly, they don’t have to worry about guys hitting on them all night. Again, you see a red flag there. However, you need to remember that since they are feeling “safe” from drunk predators, an open-minded guy like yourself isn’t so threatening. It is important to note that if you are vehemently homophobic, don’t go. But, if you have any gay friends, they usually won’t mind if you tag along. They will know some fun clubs and watch your back, so you feel “safe” from drunk predators (irony, right?). That doesn’t mean men won’t talk to you, but if you reject them with tact and respect, there won’t be any drama.

Get Out There and Hook Up

These are just a few examples of real-world places you can meet women. What really matters is your approach. You need to be aware of where you are and tailor your game to it. Wherever you decide to go hunting, dress the part, look good and don’t be a stalker. Just be confident and start a conversation. You can get back to the online dating and bar scenes later. Mix it up with real-world fun and you might be surprised at how fruitful your escapades can be.

6 Great Places To Meet Or Hook Up With Women Offline