When She Wants You to Meet Her Parents 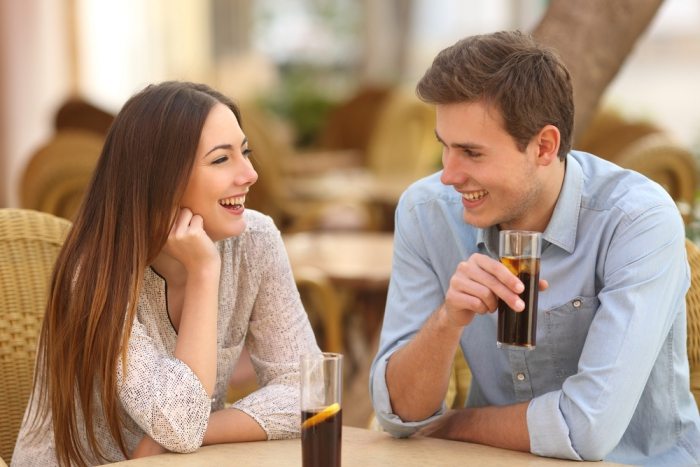 Strategies To Charm And Disarm Her Family

You know things are getting serious with the girl you’re seeing when she asks you to meet her parents. Especially if it’s apparently out of the blue, suddenly you’re faced with a situation that you didn’t sign up for.

Get serious or stay casual?

When she wants to introduce you to mom and dad, she’s either telling you that she thinks your relationship is serious, or that she wants it to become serious. Either way, this presents you with the decision of where you want the relationship to go.

If you see it as a casual affair and don’t want to get stuck in a serious relationship, then you have to tell her before she steers it that way. Clearly she wants to be more settled with you, so be prepared for her to stop seeing you once you tell her that’s not what you want.

On the other hand, if you’re starting to think that she’s more than just a fling, then it’s time to agree to meet her parents.

Don’t put it off

Meeting your girlfriend’s parents is scary, no matter how confident you usually are. A lot of parents think nobody is ever good enough for their child, and will hate you straight away. For all you know, they are just waiting to rip into you and scare you away from their precious daughter. So it is perfectly understandable that you would put off meeting them for as long as possible. Here’s a tip: don’t.

If you’ve decided that your relationship has progressed to a level where you have to meet the family, get that first meeting over with as soon as possible. The longer you wait, the more anticipation there will be. She will wonder why you’re putting it off and wonder if you’re having second thoughts about the relationship, and her parents will have more time to think about you and judge you before even meeting you.

She’ll probably expect you to come to dinner at her parents’ house. This is bound to make you feel a little uncomfortable, as it’s their territory.  But, being at their house means you can leave when you want, and gives you the chance to impress them by bringing a bottle of wine or flowers for them. If she doesn’t invite you over, it’s still best to try to meet them over a meal, because that way you are spending a reasonable amount of time together, and if the conversation falters you can fall back on talking about food. If you’re really keen to impress, you could invite them over to your place and cook dinner for them; otherwise pick a nice restaurant.

Being advised to flirt with your girlfriend’s parents may seem silly on the face of it, but impressing them is a lot like picking up. You have to be different (in a good way), and make them like you by seeming genuinely interested in what they have to say and bringing up topics to engage them. Ask her for some pointers on their interests beforehand. If you’re a small talk star, don’t let those skills go to waste whilst you’re in a relationship by practising them on her family.

Related Video: How To Move A Relationship Forward

When She Wants You to Meet Her Parents