Smoochr is geared toward black singles, but they don’t like it Recently launched Smoochr, an app targeting black singles, has received almost universally negative reviews for some of its features. Here are a few things to know: 1. Users could filter based on lip type According to this article on Identity.mic: Smoochr users are even

3 things to know about Tinder and politics

Philadelphia turned into the dating app capital of the world Tinder experienced a surge in usage during the four-day Democratic National Convention in Philadelphia last week. Here are a few things to know about what the attendees in Philly had to say: 1. Some used a ‘hashtag mating call’ strategy According to this article from 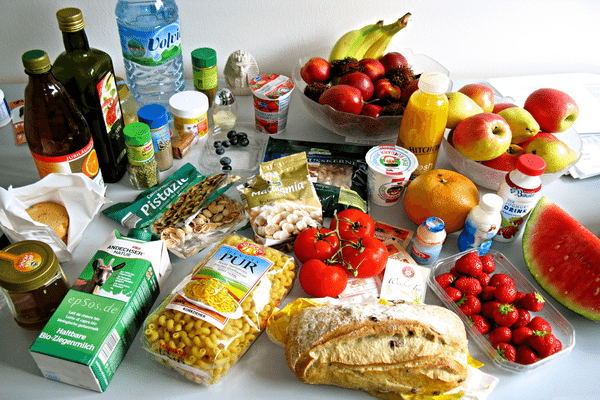 Some men believe that if they starve themselves before and after their workout, they’ll be able to enhance the fat burning power they achieve during exercise. However, the truth is that skipping your meals won’t help you to burn fat any faster. Instead of refusing to give your body the essential nutrients it needs, during

The dating app is trying to keep more of its customers Tinder launched a group feature in an effort to help retain users who get into relationships. Here are a few things to know: 1. ‘You tend to lose your best customers’ when you’re a dating app According to this article on Forbes: The trouble

3 things to know about a new Pokemon dating app

Looking for a job? Maybe Bumble can help Bumble recently announced plans to launch a networking feature this fall to help all the job hunters out there. Here are a few things to know: 1. It’s inspired partly by BumbleBFF According to this article in CNNMoney: BumbleBizz — which is slated to roll out in

What do the stats say about why you’re not getting any responses? A study called What Happens After You Both Swipe Right: A Statistical Description of Mobile Dating Communication made some interesting observations about the way we interact with each other via mobile dating applications (MDAs). Here are a few of the researchers’ more interesting