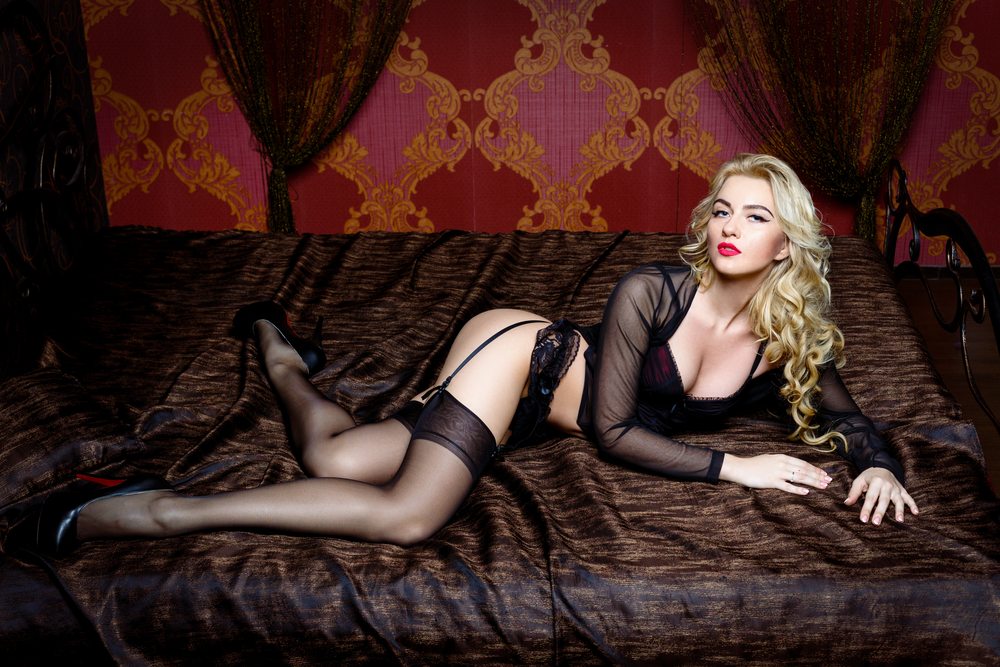 Like most men, you probably like dating and sleeping with attractive women, right? It stands to reason. However, it is this very thing that can make men quite insecure. Not to mention when a woman is not only attractive but sexually willing as well. Men, upon finding out that the object of their attraction has been “around the block,” often lose interest immediately or very quickly.

Why does this happen? Most men will answer with “She’s a slut!” or “She’s a tramp!” But, the truth is, that isn’t their true feelings, just the acceptable societal response; that’s what he is supposed to say. The true feeling these men are feeling is insecurity; deep insecurity. They are having to face some facts that force them to evaluate how they see women and themselves. This often winds up with men becoming hypocrites.

Why are some women “sluttier” than others?

That is almost like asking why the sky is blue or why some men screw more women. It is simply nature or nurture, that got them there.

Humans are human, whether male or female. A lot of women simply have higher hormonal outputs or higher sex drives than other women. We see this same thing with men, but of course, we call it conquest when it comes to men.

Another thing to keep in mind is this: she has been a sex object for years. If a woman is attractive, it stands to reason she was attractive as she grew up, particularly in her teen years. Guess what? Men have been trying to tap that for years. Attractive women are constantly bombarded with male sexual desire, even at young ages.

Is it so surprising that with so many men coming on to her that she might have given in? And is it any more surprising that she liked it enough to “give in” again and again? If the situation was reversed, wouldn’t you be sticking it to a few aggressive cougars?

Women love sex as much as men do. Don’t be surprised that some women aren’t afraid to act on it. If you realize this, then you can stop being judgmental about women. Your judgment will go a long way to killing any chances you have with women.

Feminism woke women up decades ago. Now, in our current society, it is all about gender equality and rights. Women are more empowered, and that means with sex as well.

Women are still women, no matter their sexual history. This means they can still love and be faithful. They can still be trusted. Hell, they trusted you enough to tell you the truth, didn’t they? If you don’t feel you can trust her, then it is your own confidence that is weak. You need to be secure in what you bring to the table in the relationship or bedroom. She is with you for a reason, so focus on what that reason is and make it stronger.

First, don’t let it bother you when other men are attracted to your woman. This is one of the biggest compliments you can get without anyone saying a word to you. When I am with an attractive woman, I want men looking at her. And yes, a woman who “gets around” gives off a certain vibe, and more men will notice her.

When men are attracted to your woman, use that as fuel for your sexual fire, brother. Remember, they can only look; you get to touch. Just a reminder, she is still a lady and deserves respect, so handle any idiots that may come along.

Next, be realistic with yourself and understand the truth: if she wants to fuck some random guy, she can and will. There is no magic that is going to stop any woman. This is the “worst case” scenario for you right? So, deal with it. If you are having that thought, it will never go away. It isn’t that you don’t trust, it just means you are honest and real. Once you can sideline the “worst case” thoughts, you can spend more time on making sure she is only interested in you.