The Best Steps Towards a Buff Back: Simple Back Exercises

There are numerous muscles throughout your back – both large and small that help you to stay upright, lift large objects, and more. However, despite the importance of our back muscles in just about everything we do, a lot of people take them for granted. Some of the most used muscles in your back include 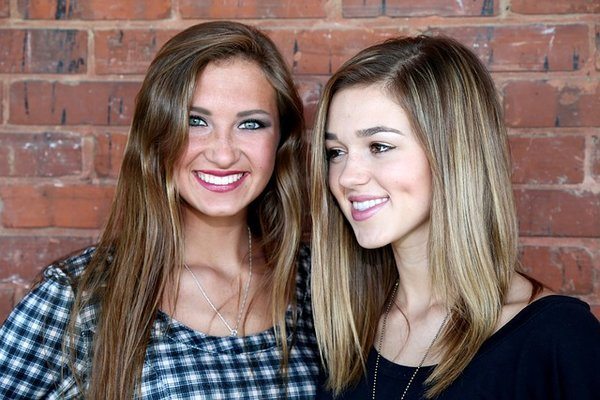 4 Reasons Atheism Is Becoming Sexy Atheism is the position of non-assent to religious doctrine and dogma. Until very recently, outspoken non-believers were mostly to be found among scientists, philosophers, and stylish literary types. Today, people who are willing to say they are without religious belief can be found just about anywhere. The celebrity atheists

We all expect our joints to endure an unreasonable amount of stress on a regular basis, and do very little to help them out. When you take the time to think about it, you’ll realize that joints are incredibly important to the overall performance of your body – after all, they connect bones, support your

Winter can cause serious problems with your fitness goals, and motivation is hard to maintain when the weather outside is frightful – causing seasonal pounds to pile on faster than you ever thought possible. Before you know it, you’re rounder than your Christmas pudding, and much less delicious to look at for the most part.