How important are looks for girls? 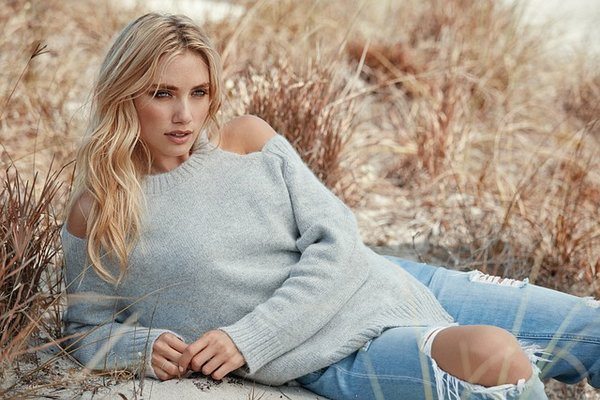 What do women want? It is a question so puzzling that it was made the title of a hit movie from the early noughties. When it comes to looks, there seems to be, at first glance, no consistent rule to help you assess your chances with the latest hottie you’ve been eyeing. Two examples from my own life demonstrate the difficulty of figuring out the importance of looks to girls.

I am friends with a young Turkish writer. She is gorgeous: long, curly black hair, a pretty dark face, shapely legs, slim waist, nice graspable tits, and an absolutely gorgeous perfectly cleft ass. She is one of the most stylish women I know and has a pleasant and merry sweetness about her. When I first met her, she had a boyfriend. I saw him once and was thoroughly shocked. Before me sat a fat, sloppy, unkempt lard-ass of a man. At first, I thought she was meeting a friend. But when they snuggled up and kissed I realized he was her man. I met her again recently (she is in and out of the country) and it turns out, amazingly, that he broke up with her.

She soon met another guy. He is the extreme opposite of lard-ass. Her new boyfriend is a skinny, scruffy, shallow-chest, sickly looking man. From what she told me, he has no money or career or steady source of income. Another loser. I couldn’t figure it out.

My second example involves a dark-haired Icelandic beauty of my acquaintance. She’s tall with a nice face and a slender figure. We see each other and speak from time to time.  One day I saw her with her man. I was, once again, left in a state of shock and bewilderment. The lover of this Nordic sex kitten is a short, pudgy twerp in glasses.

The only conclusion I could come to was that these women harbored some insecurity about themselves. The plausibility of this thesis increased as I recalled the conversations I have had with them. They never said it directly, but they gave intimations of being dissatisfied with their looks.

How important are looks for girls? From my experience, it all depends on how they feel about themselves—that is, about their own looks.

You don’t need muscles and good hair and a finely chiseled face to get a gorgeous woman on your arm and into the sack. Beautiful women who lack confidence in themselves—and in an image-mad age such as ours there are plenty of them—can be successfully snagged by average-looking guys.

If you know that your looks do not exactly draw comparisons with Brad Pitt or Denzel Washington, don’t give up hope. The insecure hotties are still poachable. They tend to prefer nice guys—guys who exhibit an air of innocence and harmlessness.

Self-aware beauties are harder to win over. It is not so much a matter of your looks as theirs. They know what they are worth, and so you must be compatible with them in physical appearance or offer something in compensation: usually money and stability—the means to keep them looking and feeling as fabulous as they believe themselves to be.

How important are looks for girls?