How To Be A Good Citizen 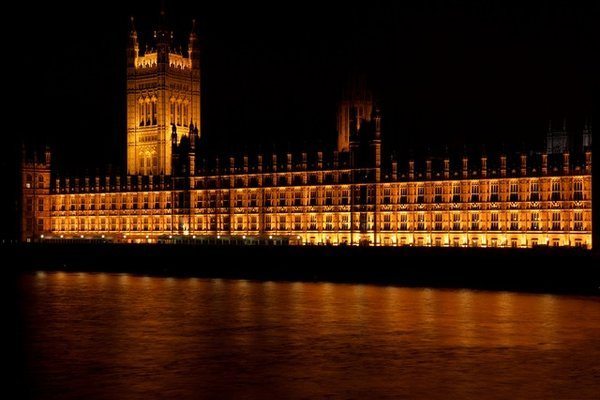 It is impossible to think of the results of the British referendum last week without thinking of the U.S. elections in the fall. Indeed, I find it difficult to dwell on much else at the moment. One of the most striking features of the recent plebiscite is the information war that preceded it. That so many Britons claimed that neither side gave them facts upon which to base a good decision got me thinking about the duties of citizenship—or, how to be a good citizen.

The topic is not one often discussed. The state of the country is always the fault of the politicians. They are blamed for everything—low wages, high taxes, bad public services, violent crime, declining morals, joblessness, and inopportunity. It is always the same set of claims: the politicians don’t listen, they are all the same, they are out of touch.

I cringe when I hear such statements. For it is an indication that people do not see themselves as part of the problem they so earnestly complain about.

Representative government is predicated on the principle that elected leaders govern with the consent of the people. For this to work the people must know and understand what is being done in their name and must change or retain representatives according to whether such individuals share their stated values and obtain their desired results. It is ridiculous to blame politicians for the state of the country when they cannot get into office and govern without the consent of the people.

Getting the kind of country you want requires exercising the duties of citizenship. What are these duties?

First, you must vote. I realize that everyone bangs on endlessly about voting. But casting a ballot for the individuals you prefer to run the affairs of government is essential to producing the social and economic outcomes you want. It is no mark of snobbishness or superiority to say that those who don’t vote have no right to complain about the condition of the country.

Case in point. Britain’s exit from the EU will affect its younger citizens most. Unrestricted travel, the right to live and work in any of the 28 nations, and various opportunities in higher education will cease to exist for such people, yet just over a quarter of the 18 to 24 age group voted in the referendum. Decisions are made by those who show up. Being a good citizen means being a conscientious voter.

Part of attaining the latter is gathering, analyzing, and assessing information. The most naïve, foolhardy, and downright wasteful thing you can do is to use a politician or a political campaign as your primary source of information. I am not suggesting that all politicians tell lies: a rather tiresome canard that even if true—which it isn’t—has not the slightest relevance to public debate. Whether a politician tells the truth is incidental to his main task, which is to put forth his view of how things are and a vision of how things ought to be.

Reading papers is no longer the trustworthy source of fact it used to be. Filling the void left by the falling off of good journalism is the rise of expert publications. Though ideologically-aligned think tanks pump out papers all the time, there remain plenty of independent institutions dedicated to presenting facts in a way that is clear, digestible, and easily accessible for members of the general public.

There is no longer any good excuse for not informing yourself of the facts that shape the contours of public debate. Claiming that all politicians lie and that “both sides” do this or that will not cut it. Being a good citizen requires a dogged pursuit of the truth; and now, more than ever before, you have the means by which to join the chase.

How To Be A Good Citizen