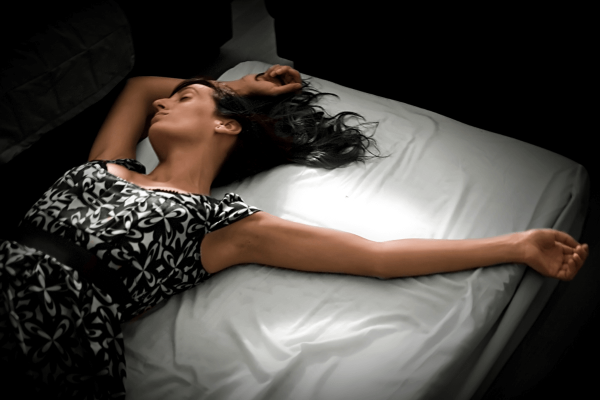 Sleep is a strange phenomena robbing us of valuably awake time. Wouldn’t it be great if we could just keep going and going? Never getting tired, never needing to close the eyes for a few hours, instead just being productive all the time. Alas, this is impossible. We need to sleep, and not giving it the attention it needs is a great way to run into trouble.

While we still lack a good deal of understanding the whys of sleep, we have a fairly detailed idea of what happens when we don’t get enough. Cognitive skills degenerate, memory fails, we show signs similar to having Alzheimer’s disease. Instead of fighting the time sucking activity of sleep, we should be embracing it, welcoming it, and making a habit of it—this is something an article on the Huffington Post can help with:

A while back, the 4-7-8 breathing technique was heralded as the solution for sleep. It was “guaranteed” get you to fall asleep in a 6o seconds.

Breathing can just be part of your pre-sleep bedtime ritual. In fact stressing out about if you’re doing it right would be counterproductive. Personally, I’ve found that the whispered exhale technique from the late Carl Stough just as effective and a lot easier.

The premise is simple: You can’t inhale effectively without a complete exhale. By whispering on the exhale you’re not forcing air out. What you whisper – nonsense syllables, counting 1 through 10 – acts as a kind of biofeedback monitor for the length of the exhale. When you can’t whisper any more, you’re at the end of the exhale and the lungs are ready for the next part of the cycle. A deep inhalation naturally follows.

Another powerful facet of the human condition is habit. If we perform a certain routine often enough we can start to do it unconsciously and with little effort. We can use that to improve our sleep, which will in turn improve our mental abilities. Check out the full post for the other steps.