How To Be A Geek With Style 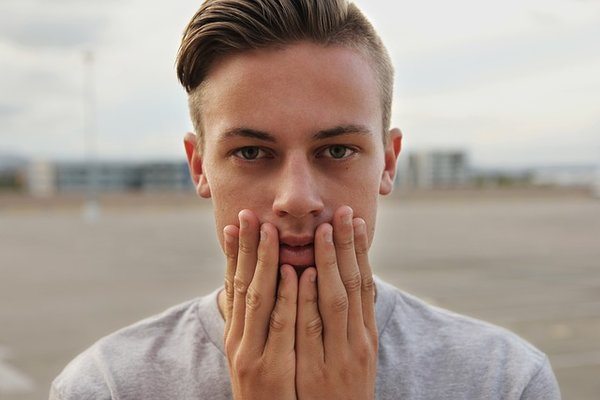 In the hit 1984 film Revenge of the Nerds, a group of highly intelligent but socially awkward college students are preyed upon by the jocks—the strapping, athletic, hard drinking, and hyper sexual members of a prestigious fraternity. The premise of the film says a great deal about the values and social mores of the time. It used to be cool to be handsome and uninterested in books, learning, and high-tech gadgets. For young men of the last generation, what counted most was brawn and charisma. The triumph, or revenge, of the nerds in the aforementioned film anticipated how the smart kids, the outcasts, the geeks would eventually be the winners in society.

The revolution in technology that swept the globe in the early 2000s and gave us the web and the cult of gadgetry made the geek the icon of the present age. Far from being chastised and looked down upon, he became a celebrity, a highly admired and venerated figure. Mark Zuckerberg, Jack Dorsey, Noah Glass, Evan Glass—they are all geeks, not so different from the kind caricatured in Revenge of the Nerds; but these men, and others like them, now shape the world. The inventors of Facebook, Twitter, SnapChat and other disruptive technologies command the future of business and commerce.

If you are a geek, you now have the upper hand. You are most in tune with the way the modern world works and are therefore in a position to help or leave stranded those whose knowledge is more limited.

The intelligence of the geek is now embraced; his social awkwardness is not. Being a geek is in its own way an act of rebellion, so you need not conform to the fashion and manners of those around you. But you need not be boring and ridiculous either. You can be a geek with style.

I saw an excellent example of this the other day. A young man showed up to join his rather pretty lady friend at a restaurant I frequent. His narrow shoulders, sunken chest, thin legs, skinny arms, and tech-laden conversation marked him out as a geek. But he had a decent look about him. He wore a slightly faded but nicely cut trench coat and a checker-patterned button down shirt with clean properly fitting black jeans. His hair was combed, he was clean-shaven, and though his glasses were a bit old-fashion their size and dimensions were fitting for the shape and proportions of his face.

There was something eccentric about the young man—something slightly seventies (that is, the decade) about him. And that is really the point. His eccentricity was not wild, weird, or off-putting. It was a product of originality and distinct taste.

As a geek living in the 21st century you have an opportunity to make a statement with what you wear, how you look, and what you choose to talk about with others. You are no longer the social outcast that people of your temperament used to be. By cultivating your own sense of fashion and tastes you can become known not only for your knowledge and interests but for your style as well.

Here is another article related to the subject: https://www.tsbmag.com/2017/11/08/the-3-charisma-quick-fixes-for-men/

How To Be A Geek With Style