How To Show A Girl You’re Into Her Subtly 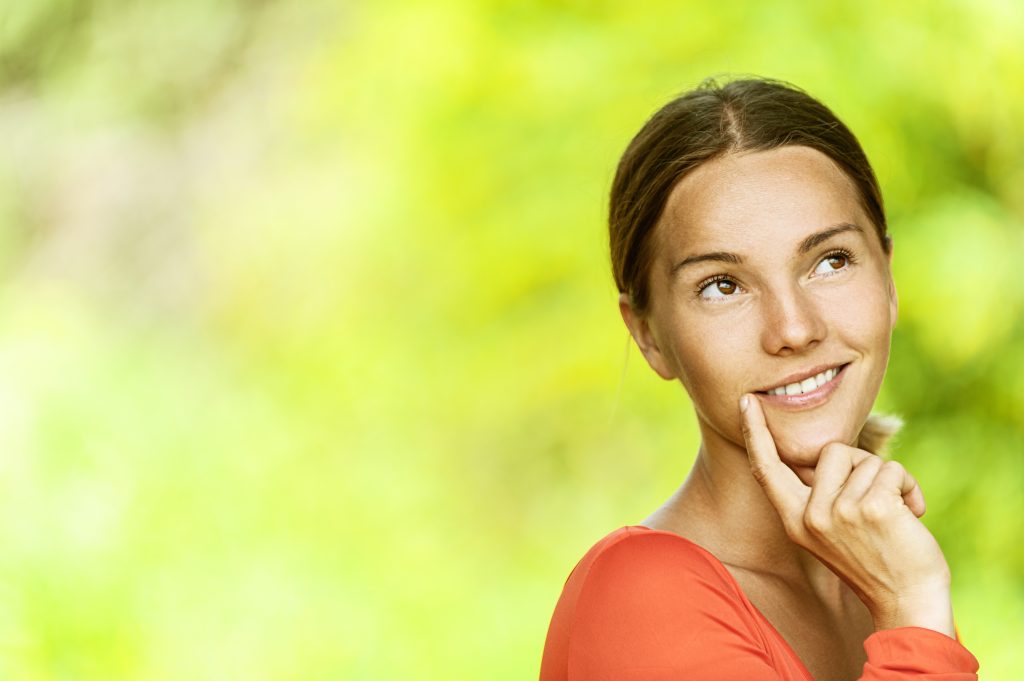 How to Avoid Showing Too Much Interest

The worst thing you can do when you’re into a girl? Show her you’re a bit too into her.

But how do you let her know without sending off a creepy vibe?

Be clear- but subtle- about your intentions.

When you show her you’re into her subtly, you tell her you’re also probably cool, not trying too hard, and different than most other guys.

That’s a recipe for her being interested in you.

In this article, we’ll talk about the 5 main ways guys show a little too much interest, and how girls perceive these bad approaches.

Each also includes a “strategy” at the bottom to help guys be a little bit more subtle around the girl they like. Use these 5 strategies to reel it back in a bit but still show her you’re interested.

One of the biggest mistakes that guys make is being a little too nice to a girl they just met.

Many guys think this is the best approach for getting a girl to like them back. If you’re nice to them, they think, that will increase the chance that she’ll like you back.

Being nice is important because she’ll think you’re a d-bag if you are mean to her purposely.

But here is absolutely a line, and a thin one at that.

For example, the moment you start showing her you are prioritizing her over the group you are with, you show your hand.

If she’s into you, that might not be a bad thing. But if this is the first time she’s learning that you’re into her, it’s not a good way to introduce the topic of you being interested.

Then shut the “nice guy” stuff off for the rest of the night. It will be difficult to do, and you will question whether she noticed the little ripple of kindness, but don’t give in.

If she’s interested back, she noticed, and now she’s wondering if you meant to do it to show you were interested, too. Point for you.

Bad Idea #2: Trying to “lock down” plans with her too quickly.

Being too aggressive early on is a surefire way of getting her to thing you are a control freak. Don’t be rigid when making plans with a girl you’ve just met. Open up your schedule and your mind to the activities she suggests.

Guys that ask a girl to do something 3-4 times a week are often ignored and eventually ghosted. Why? Because there are other guys just like you also bugging her to hang out.

Use distance as a way to stand out and be attractive to her.

Subtle Strategy: Be specific about 2 times you are available in the next week and try to set plans. Make sure it isn’t the same day you are texting her, because seeming to be busy is always a good thing.

If she says she can’t hang out or isn’t sure, don’t freak out. Just keep showing her you are interested and play the long game.

Bad Idea #3: Letting her take control or being overly controlling.

The truth is, most girls don’t like taking control. They want you to take charge and show her you’re capable of being an independent thinker.

But they also don’t like guys that try to control too much.

So your goal is to split the difference- control the situation without being over the top.

How? Simply by controlling your tone and body language.

Subtle Strategy: Focus on your tones and body language around her. Make plans, ask questions, and suggest solutions with an aloof attitude. Be indifferent with your words and mellow with your body language.

When she sees you have good ideas but aren’t necessarily forcing those ideas down her throat, she will be more inclined to accept your offers.

Bad Idea #4: Getting touchy too early.

This one is pretty simple. Don’t touch her until you’re sure she’s into you. Even then, ask first or wait until she touches you.

Ask any girl about how many douchey guys have grabbed her butt, touched her lower back, or tried to hold her hand when she wasn’t into it.

Being subtle means being different. Hoping she’s into you being physical is a recipe for disaster. The DENNIS system only works on tv.

Subtle Strategy: Be flirtatious, but don’t establish physical contact until she either clearly wants it or initiates it herself. Using space here can again play to your advantage.

Most guys are too wrapped up in their own thoughts and desires that they miss out on the most important thing:

The vibe she’s sending back at you.

If you want to show her you are subtly interested, be meticulous about remembering everything she says.

Your goal is not to tell her you’re interested with your words- it’s for her to be thinking thoughts like “what if him remembering that means he’s interested in me?”

Subtle Strategy: Connect something she talked about 2 dates ago or when you first started texting to a story she tells next time you see her.

Don’t make it seem like a big deal. Simply show her you pay attention and can connect the dots of her life in ways she may not have thought about before. Trust me, she will receive the message without you saying anything else.

Related Video:  4 Reasons Girls Lose Interest (Even When They Liked You)

How To Show A Girl You’re Into Her Subtly